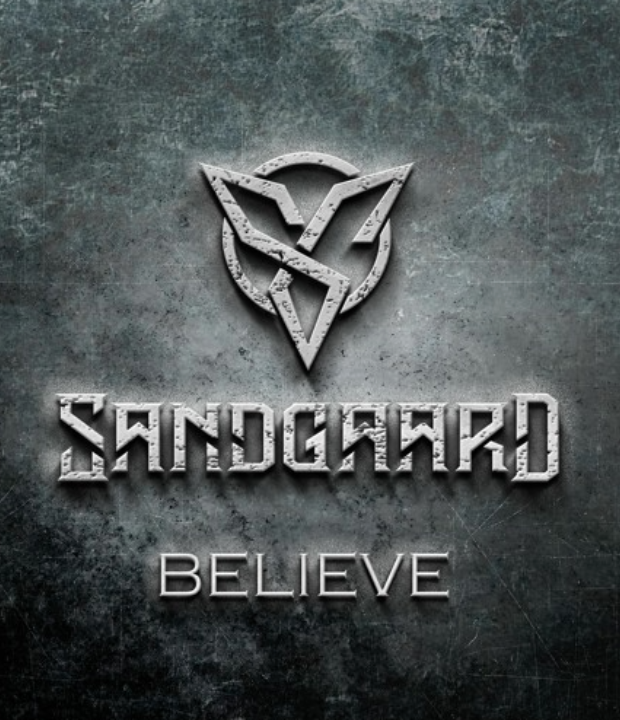 Some things are just meant to be. They may take years to come to fruition but when they do magic is created. And ‘Believe’ the debut single from Danish/US collective Sandgaard is 3 minutes and 31 seconds of pure hard rock alchemy.

With a debut EP soon to be announced, the first taste of their unique chemistry comes in the form of the anthemic ‘Believe’, which also includes guest guitars from Phil X, guitarist in Bon Jovi.

Featuring a pulverising riff, thick yet agile bass and soaring melody, it’s the kind of pop-rock perfection that brings to mind Van Halen in their prime.

Possessing a back-story that is as rich as the music they create, with Thomas Sandgaard having a history that includes multi-million-selling rock star collaborations and billion dollar businesses, alongside London footballing fame and the kind of international entrepreneurship that dreams are made of, Sandgaard are utterly unique.

This is the sound of a man whose life took him to some incredible and unexpected places, bringing together a collection of musicians who are poised to blow the doors of modern hard rock completely open in 2022.

More details of Sandgaard’s debut EP will be announced shortly, but for now, you just need to ‘Believe’.