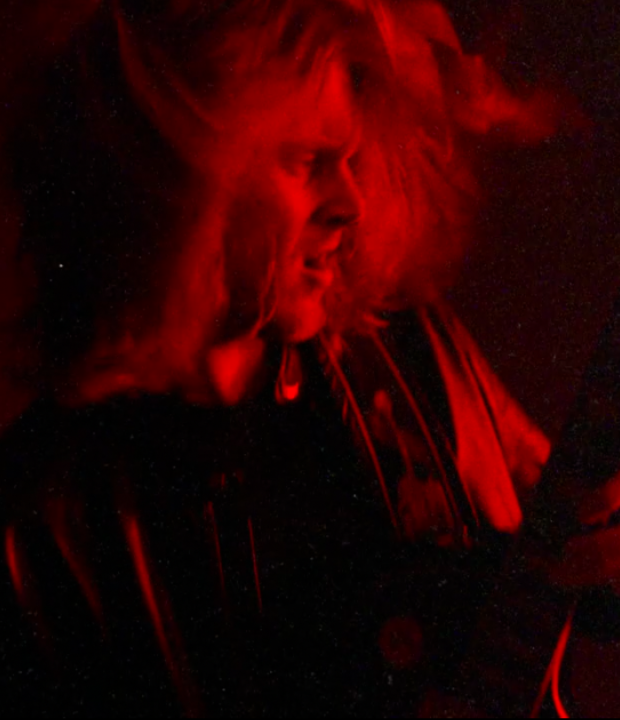 Welsh rock band Scarlet Rebels have released a brand new video for their high-octane new single ‘Take You Home’, the latest track to be taken from forthcoming album See Through Blue out January 28th 2022 via Earache Records. Watch the new video here and listen to the track here.

Crammed full of razor-sharp riffs, furious licks and an infectious swagger, ‘Take You Home’ is a rallying cry to those who feel alone in this jarring and disconnected world. That message is reflected in the video, embodying the band’s proud socialist principles as frontman Wayne Doyle spreads mysterious posters and stickers all over London, urging those seeking personal empowerment to join their resistance against the weights of the world.

A band who have made their thoughts on the current government very clear with their striking upcoming album cover, Scarlet Rebels want to make a real difference for those living in poverty. Inspired by the work of the Trussell Trust and figureheads for positive change like Marcus Rashford, Scarlet Rebels’ hearts lie with supporting food banks, citing the 33% rise in demand for emergency food parcels throughout the pandemic and the upcoming £20-a-week cut to Universal Credit.

From hereon in, the band will be collecting for local food banks at their headline shows, and those unable to attend are welcome to donate approved items via grocery delivery services like Deliveroo. More information can be found here.

Frontman Wayne Doyle comments, “As a band we’ve both been outraged and disheartened by the actions of our current government and we knew we had to use our platform to help those who are struggling. It was so important to me to provide a simple and easy way for anyone to show their support at a time when so many are living in poverty, and to show that if everyone gives just a little it will make a huge difference."

“We’ll be doing a collection at every show moving forwards,” he continues. “Hopefully this will inspire others to do the same. Start a street WhatsApp group, do a collection with your mates or your five-a-side team… it’s amazing what we can do if we work together!”

‘Take You Home’ follows the release of the politically charged first single ‘Storm’, a fiery track that takes very clear aim at the political ruling class and its high level malfeasance. Both are taken from their upcoming album See Through Blue, which will be released on January 28th 2022 via Earache Records. Pre-orders of the album, including signed editions, limited edition colour vinyl (red/green/purple) plus a rare ‘alternative artwork’ version with blue cover are all available from earache.com/scarletrebels while stocks last.

Scarlet Rebels’ sound is as broad as their ambition. The five-piece fuse the rocket-powered energy of classic hard rock bands such as Guns N’ Roses and Aerosmith with the vital modern edge of alt-rock giants like the Foo Fighters, all the while mining the same seam of timeless, vivid songwriting as Tom Petty and Bruce Springsteen.

With their proud socialist beliefs, borne of their South Wales roots, and unafraid to point out the rank hypocrisy, corruption and incompetence of our current government, they rage against the terrible damage the political right have done to the social fabric of the UK with their xenophobic, hard Brexit agenda and mishandling of the pandemic.

See Through Blue, the band’s second album, sees them firmly nail their colours to the mast, with artwork featuring a blond-haired demagogue preaching evil to the masses. However, their politics are backed up by a potent collection of gigantic rock songs armed to the teeth with razor sharp solos and soaring singalongs, marrying arena-sized modern anthems with classic songwriting and an inextinguishable passion.

It’s loud and proud on the piercing ‘Take You Home’, demonstrating why the five-piece – completed by lead guitarist Chris Jones, second guitarist/keyboard player Josh Townshend, bassist Wayne ‘Pricey’ Esmonde and the frontman’s brother, drummer Gary Doyle – are fast becoming one of the most exciting prospects in British rock. And their upcoming tour with Buckcherry will be one of the hottest tours this winter.

It’s no exaggeration to claim that Scarlet Rebels are exactly what rock’n’roll needs right now. 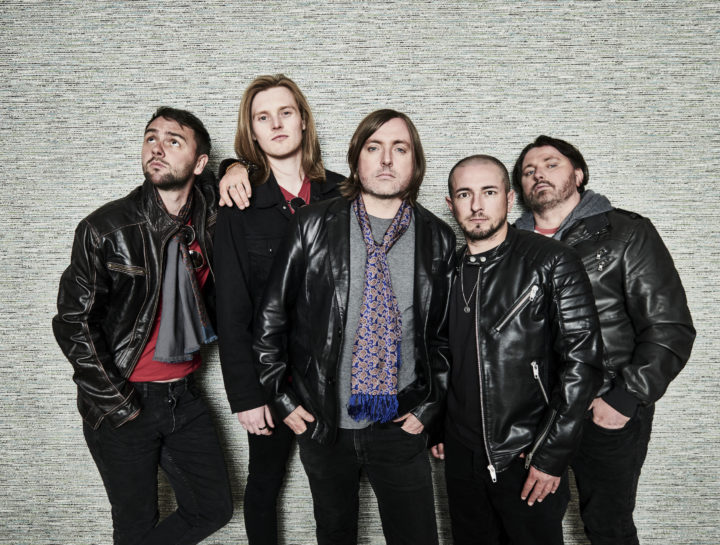 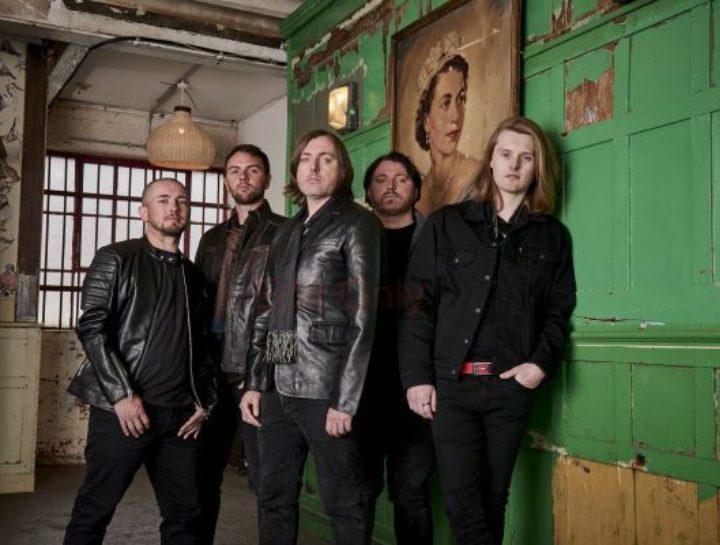