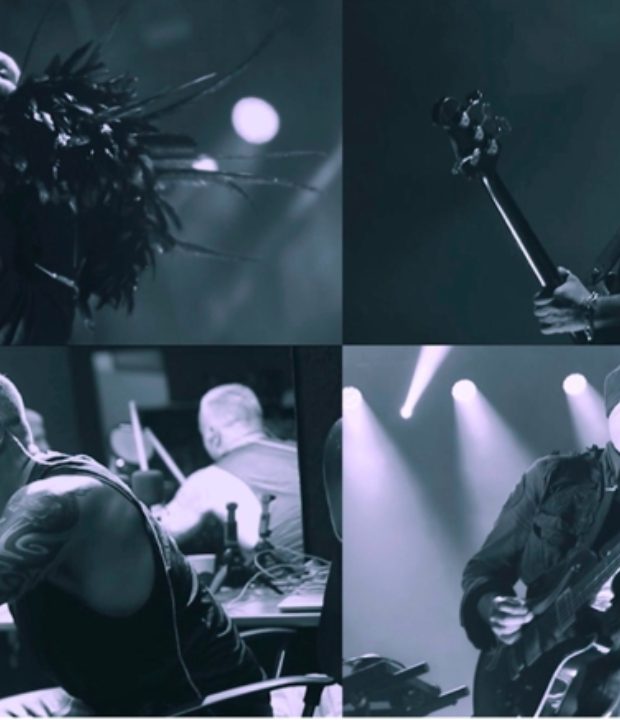 The video pulls together live footage taken during the European leg of their [email protected] tour which kicked off at the start of this month and sees them headlining sold-out shows and festivals across Europe before coming to the UK in August.

‘What You Do For Love’ has garnered a huge response from fans out on the road and across media upon its release. It’s already a Top 10 hit in Italy and in the UK is receiving great support from both BBC Radio 2 and BBC 6 Music. Lead singer Skin comments about the song that, “People always use love as the reason to do the most heinous things to each other.”

Skunk Anansie are celebrating their 25th anniversary in 2019 and are widely being hailed as one of the most influential and important British rock acts around today, having blazed a trail as a politically-charged band who address both the biggest social issues of the day, as well as the tender moments that make us human.

Their raucous and electrifying performances are one-of-a-kind and have seen them championed internationally as one of the best live bands on the planet. Since forming in 1994 armed with a hurricane of adrenaline-fired music that excited and shocked a decadent scene, the band have achieved numerous Top 40 singles and Top 10 albums. They have also sold-out arena and stadium shows across the globe including an iconic headline performance at Glastonbury Festival 20 years ago.

Last month the band were presented with the Hall Of Fame Award at the 2019 Kerrang Awards joining the likes of past winners Rage Against The Machine, Iron Maiden, Green Day, Metallica and Marilyn Manson. In 2018, lead singer Skin was featured as one of the cover stars of Classic Rock Magazine’s special She Rocks issue (alongside Kate Bush and Chrissie Hynde) and honoured with the Inspirational Artist Award at the Music Week Awards 2018.

Skin has also appeared in interviews recently for the likes of Channel 4 News, Newsnight, The One Show, ITN, and Radio 2 discussing both the band’s multi-faceted career as well as the political and social issues that dominate the world today.

As they continue to tear up stages across the globe, inspiring and enthralling fans while releasing new music still relevant in today’s musical landscape, Skunk Anansie are once again at the forefront of British rock music. Long may they reign!

Tickets for the tour can be purchased at the following link - http://gigst.rs/skunka 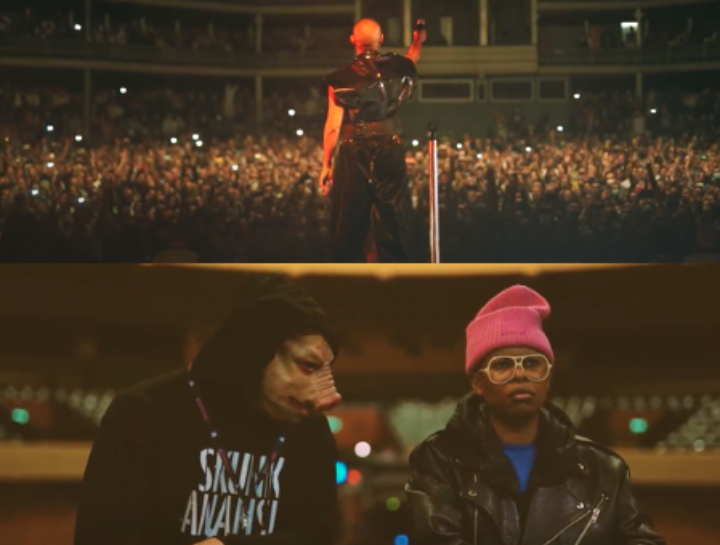 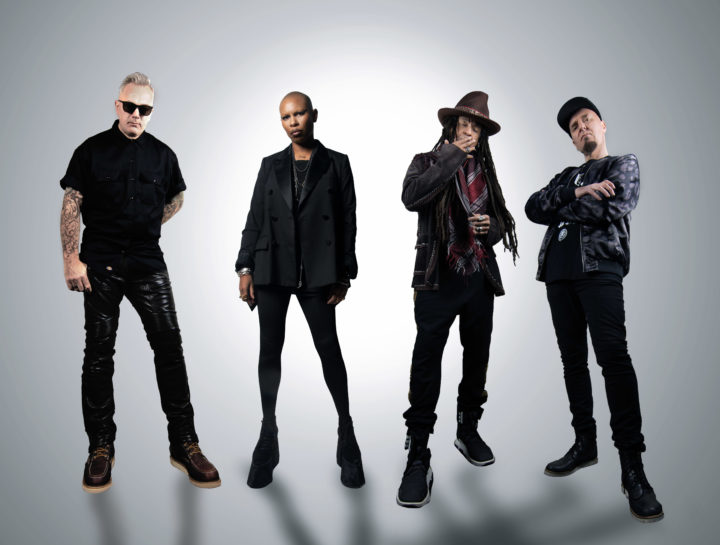 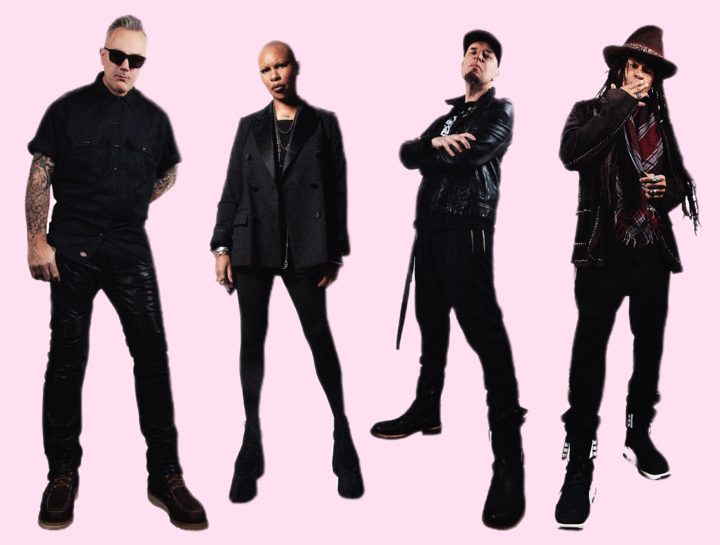 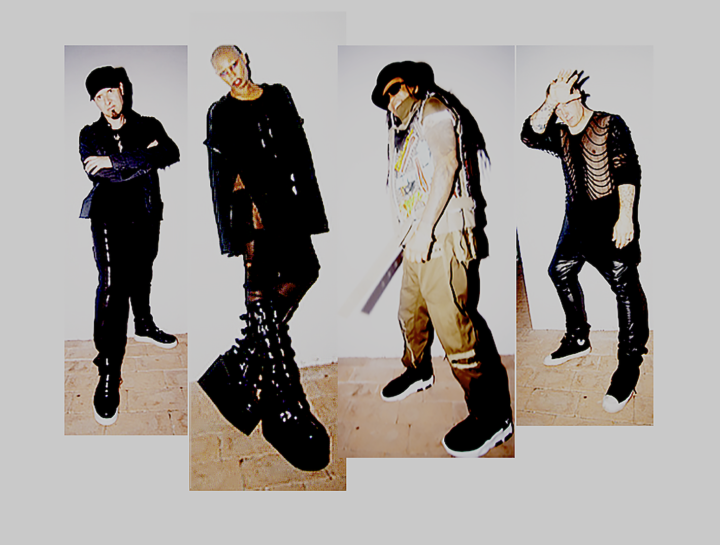