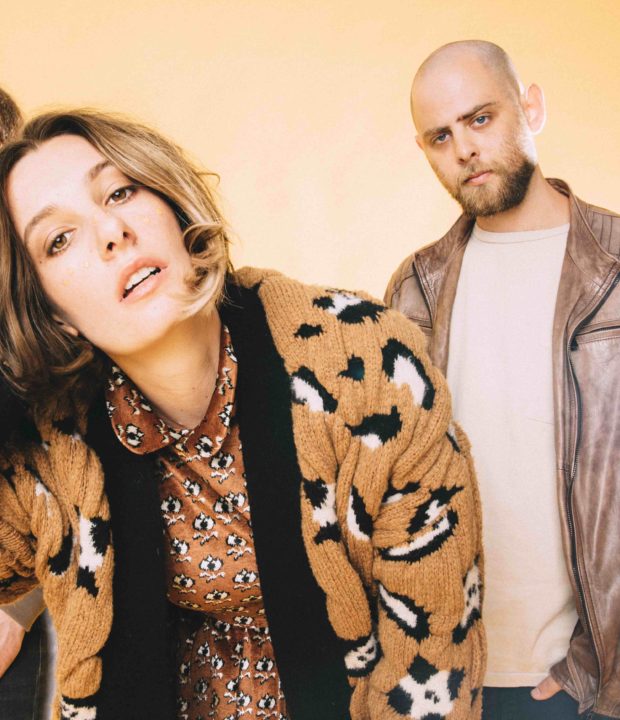 Slothrust are back in our heads with sweet medicine for our hearts, sharing a brand new single and video, ‘Cranium’, out today on Dangerbird Records.

As the band's first release since 2019, it's safe to say a lot has happened between now and then. With scores of viable candidates stepping up to claim the mantle of the ‘very saddest girl in rock’, the many skills of Slothrust bandleader Leah Wellbaum are put to much better use in other pursuits.

The new single vividly captures Wellbaum’s powerful voice as a songwriter, lyricist and guitar player and demonstrates an intellectual curiosity and emotional confidence that has deepened in scope as the band’s profile has steadily risen.

With bandmates Will Gorin (drums) and Kyle Bann (bass/keyboards) rounding out the trio’s essential framework, Wellbaum’s quirky visual and tactile inspirations come to life. “I think of ‘Cranium’ as an absurd mating ritual dance by one of those beautiful complex birds with iridescent tail feathers. Except instead of feathers, I am holding family heirloom tweezers and my hands are coated in honey. It’s sweet, but incredibly uncomfortable and definitely overbearing,” Wellbaum said of the new single.

She continues to describe the song saying, “The song is about wanting to serve love but not knowing the ‘right’ way to do so— often offering too much, or something unwanted entirely. It is a promise to love both absurdly and impossibly with a heavy sprinkle of pain.”

The intentionality of the desire to be of service in a way that's meaningful and wild is woven right into the song, as Wellbaum's impeccable guitar playing turns into an epic solo that inspires every hair to stand straight up, and calls so much attention to the moment that every worry seems to release and fade with each note.

“I knew right away that I wanted to end this song with a long, emotive guitar solo in the style of Funkadelic’s ‘Maggot Brain’. Something that really takes you on a journey, but perhaps not the one you were expecting,” Wellbaum adds. The magic of this moment is also captured in the music video that accompanies the single, and fans are taken on a journey into a mystical world of the mind with Wellbaum as the guide, as the visuals hint that our dreams, desires and visions of love might be more real than fabricated and just as tangible as a balloon floating in the sky on a sunny day.

Working again with the accomplished producer Billy Bush (Garbage, Laura Jane Grace) ‘Cranium’ highlights this multi-faceted band’s versatility and hints at new heights to be scaled as they look toward their anticipated new album to come.

LA-by-way-of-NYC band, Slothrust, released their fourth LP, The Pactin 2018, and their follow-up Eps – If You Took Me To The Zoo(NoiseTrade) and Peach– followed in 2019. Their 2019 mix of hit single ‘Double Down’ was worked on by 5-time Grammy-award-winning American mix engineer Chris Lord Alge.

The band's dynamic evolution through experimentation and exploration continues to up-level with each effort. With millions of streams on Spotify, it's clear that new fans are joining the Slothrust movement, especially after their tour with Highly Suspect and their festival performances at Shaky Knees in Atlanta, Epicenter in Charlotte and Bottlerock in Napa during 2019. The band's influence has expanded drastically since their first album in 2014.

The band appeared on FX's ‘You're The Worst’, and not only performed as a punk band on an episode of the show, but also had their single ‘Double Down’ was also featured in another scene. Slothrust's 2012 single ‘7:30 AM’ is the show's theme song, as well.

A thunderously versatile and agile band, Slothrust's live show has driven much of the band's widening success. Fans blissfully revel in guitar epics from the band's own growing catalogue, and a selection of inventive covers (‘Baby, One More Time’ by Britney Spears and ‘Sex and Candy’ by Marcy Playground, for example). Get a taste of their live show by checking out their Audiotree session, and stay tuned for the moment when they can safely hit the road again to unleash their magic in real life, once again 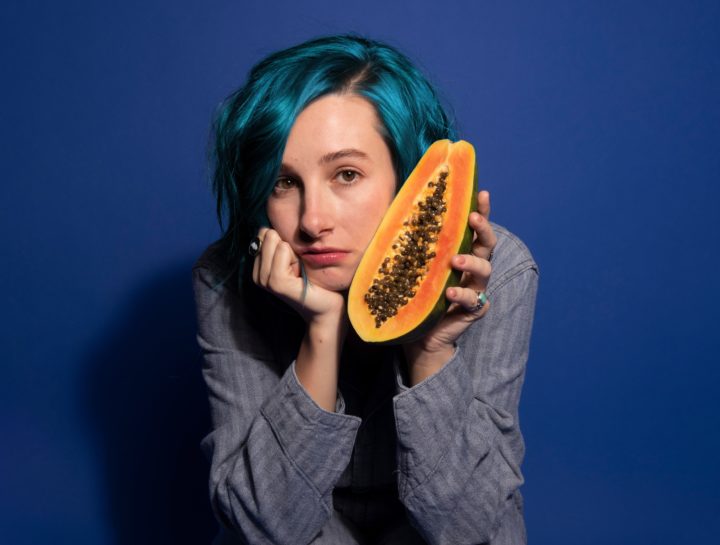 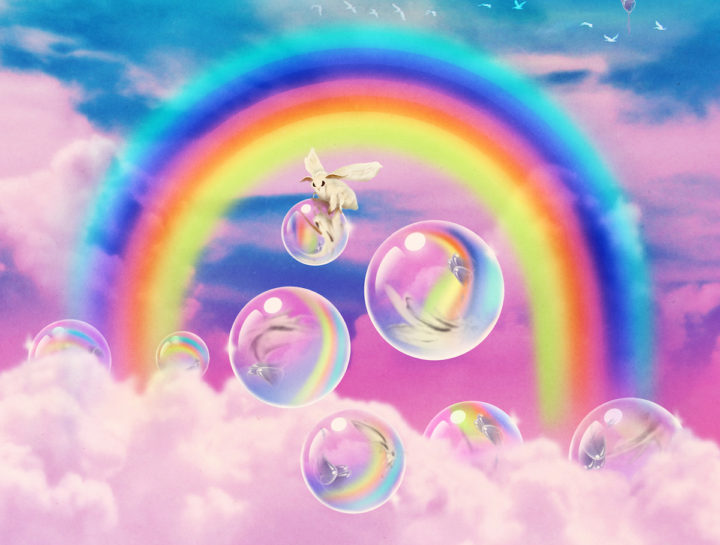 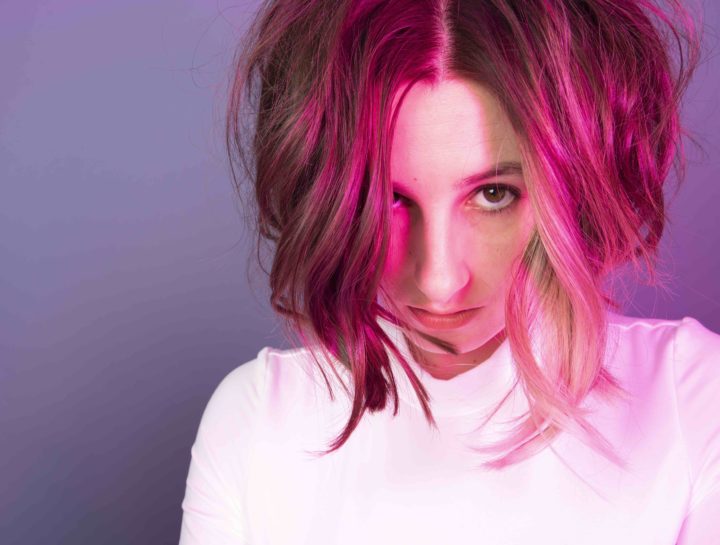 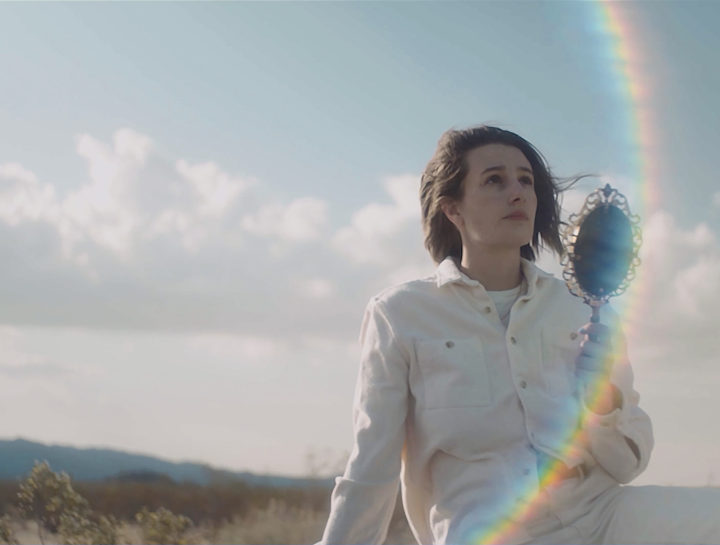 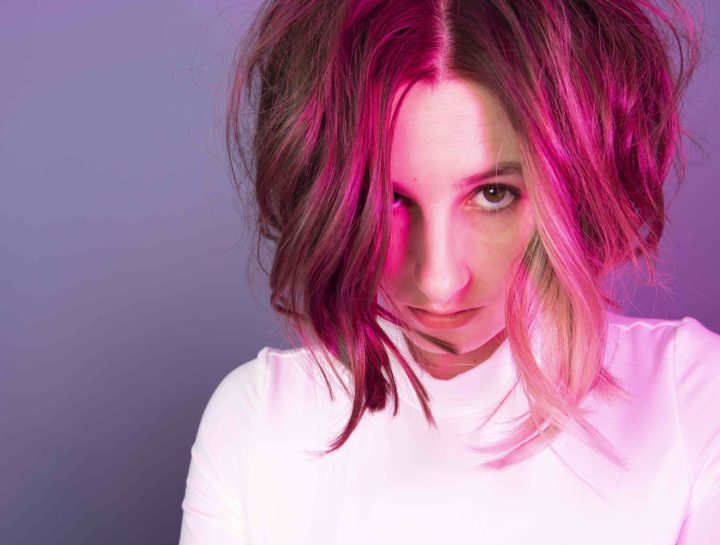