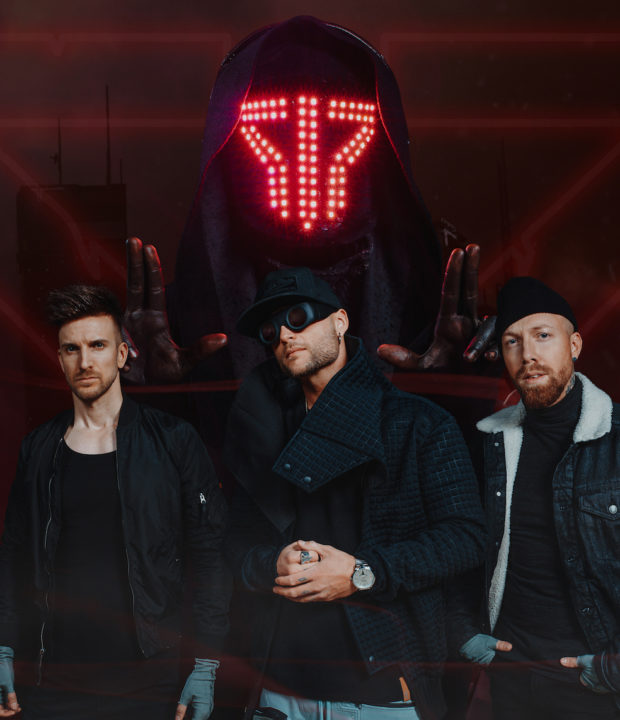 The announcement follows the recent release of their brand new album A New Horizon, available now. Listen to the new album here and find tickets for their UK shows here.

To describe Smash Into Pieces live is similar to experiencing a futuristic digital circus playing a rock concert. The mystical alt-rock quartet always give their all to put on a mind-blowing show and you never know what’s going to happen next, you simply have to see it for yourself. Expect thunderous drums, huge riffs, insatiable hooks, stage dives and surprises as the band bring their brilliant new album and ever-evolving live show to the UK.

These performances will serve as the band’s first opportunity to showcase material from A New Horizon to the British public. Their sixth full length album, the album both continues and concludes the band’s Arcadia World narrative, a futuristic world riddled with political corruption and driven by fear and misinformation. Together with the weaving electronic textures, thunderous guitars, pounding drums and anthemic vocals, it leaves a lasting impression as a powerful, gripping and thought-provoking album.

A New Horizon features all of the band’s recent singles, including the hard-hitting riot ‘Glow In The Dark’, ‘Running Away From Home’, ‘Rise Up’, ‘Real One’, ‘VR’, ‘Bangarang’, ‘Broken Parts’ and the uplifting hybrid ballad ‘Cut You Off’. Each single has been accompanied by a lavish music video that further enhances the Arcadia World tale, creating an immersive experience that serves as a dramatic finale to their saga.

With a massive track record consisting of five albums, 27 singles, and over 400 million streams and views across platforms, Smash Into Pieces have evolved into one of the fastest rising Scandinavian alternative rock bands to date.

Formed in 2009 and comprised of vocalist Chris Adam Hedman Sörbye, guitarist Benjamin Jennebo, guitarist Per Bergquist and drummer/DJ The Apocalypse DJ, they released their fifth studio album last year which, together with the lyrics accompanying music videos, began to tell the story of a digital world – ARCADIA.

In 2021 that story continues; the story of the resistance and the artificial. This is A New Horizon.

For a full list of the band’s upcoming tour dates, including their performances on Within Temptation and Evanescence’s Worlds Collide tour, check out their website here. 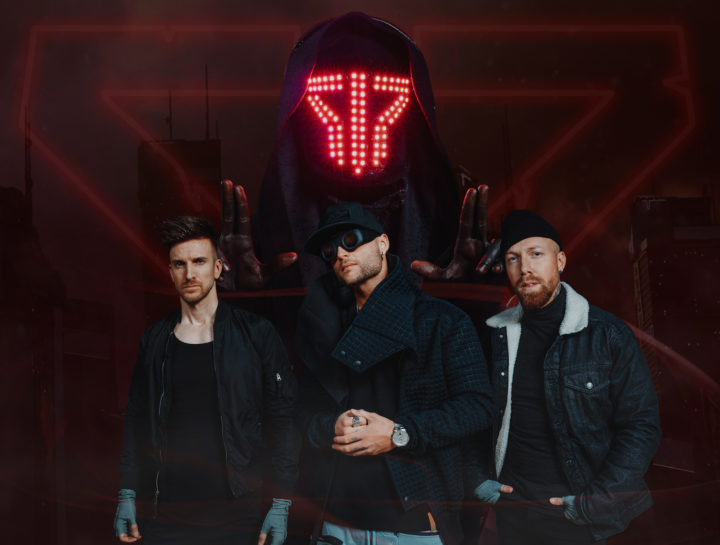 Smash Into Pieces release lyric video for 'My Shadow' 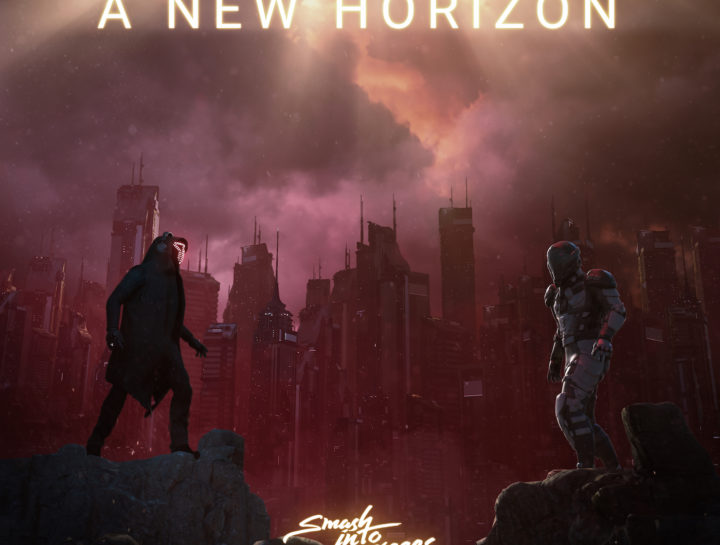 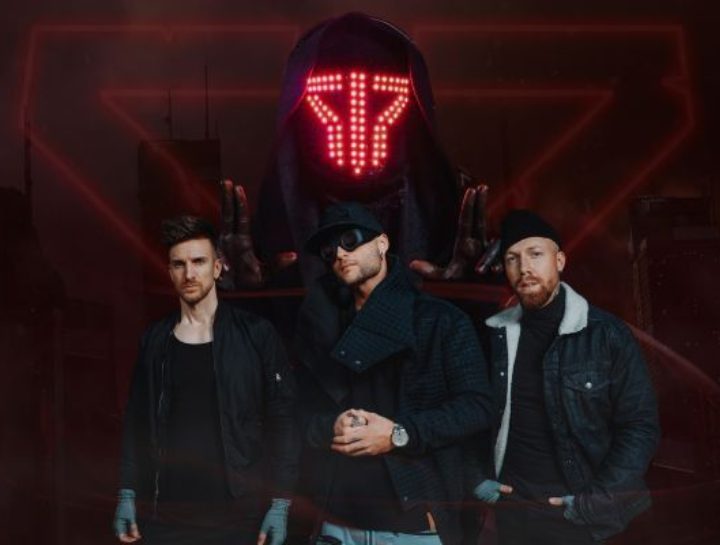 Smash Into Pieces release new single ‘Cut You Off’ 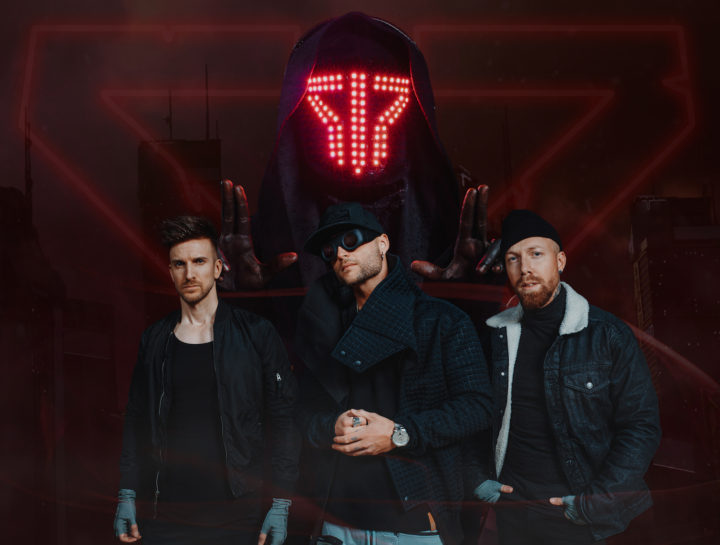 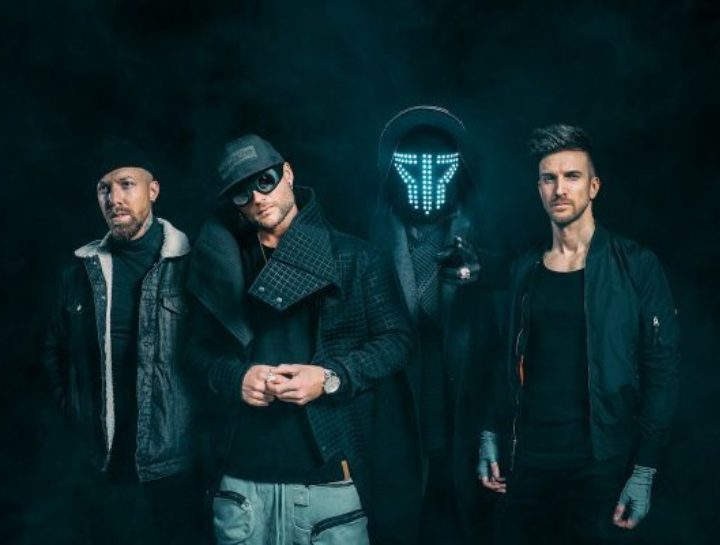 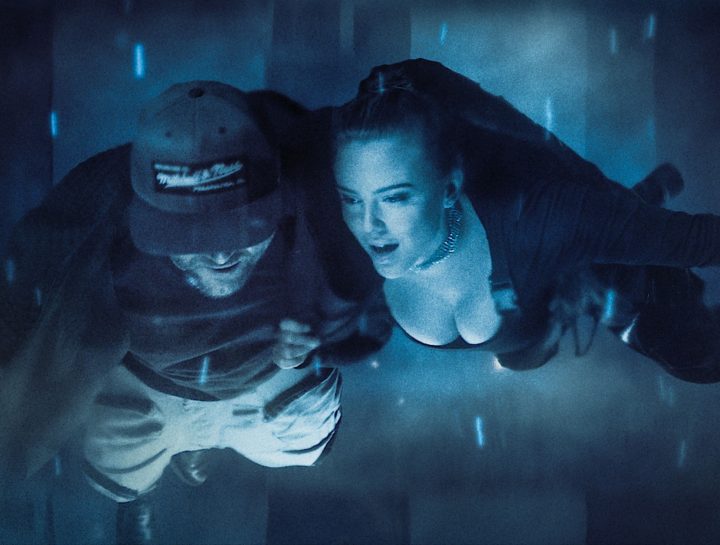 Smash Into Pieces release spectacular video for 'My Wildest Dream'