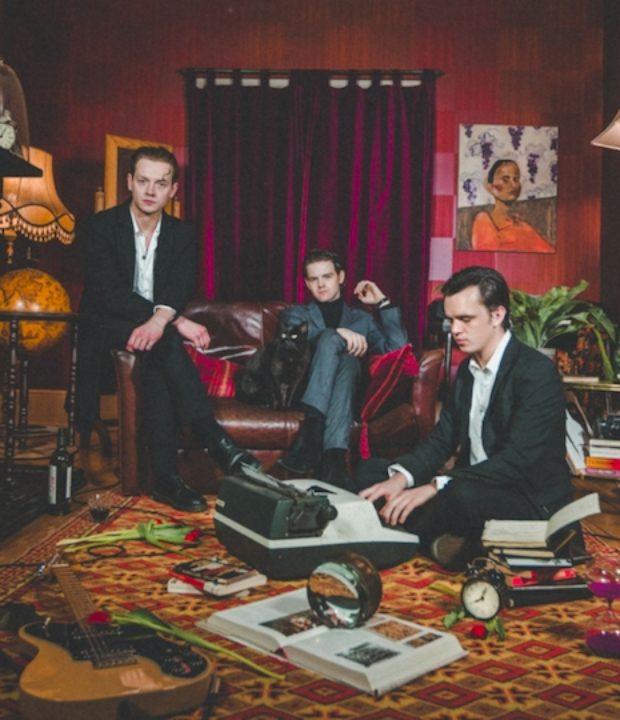 The Blinders have announced their rescheduled UK tour, with existing shows and new dates announced for March 2021. The news comes ahead of the release of their new album Fantasies Of A Stay At Home Psychopath, out this coming Friday (July 17th) via Modern Sky UK.

The tour includes rescheduled dates in Leicester, Southampton, Hull, Edinburgh and Preston, as well as new dates added in London, Cardiff, Reading and Manchester. Tickets will be available on pre-sale at 10am on Tuesday 14th July, and on general sale at 10am on Wednesday 15th July.

The band have also announced details of an album release live stream show on Monday 20th July, where they will perform the new album in full from their studio in Manchester. Anyone who purchases the album from the band’s store will receive a code to watch the stream.

The album include the brand new track ‘Black Glass’, as well as previous singles ‘Mule Track’ – which premiered with Steve Lamacq on 6Music and was featured in Spotify’s New Music Friday, Punk List, All New Rock, New Noise and The Rock list playlists – ‘Lunatic (With A Loaded Gun)’, a fiery anthem of defiance against political and social injustices, and ‘40 Days And Forty Nights’, which like their debut single ‘Circle Song’, was playlisted at BBC 6Music in addition to receiving extensive support from Huw Stephens and Jack Saunders at Radio 1 and John Kennedy at Radio X.

The band also shared the latest episode of their Fantasies Of A Stay At Home Psychopath series recently, which takes a deeper look into their minds, day-to-day lives, and how they are remaining creative during this challenging time. Titled ‘South Of Reality’, you can watch it here.

The follow-up to their critically acclaimed debut album, Columbia, released in 2018, Fantasies of A Stay At Home Psychopath explores existential despair, mental health and society’s ills in a time of planetary crisis. The album was recorded at Manchester’s Eve Studios alongside producer Rob Ellis (PJ Harvey, Anna Calvi), and mixed by Adrian Bushby (Foo Fighters, Muse).

In the shadow of Brexit, the climate crisis and the global pandemic, The Blinders deliver their unique brand of outspoken anthemicism in a sensational album, designed to rouse awareness and inject vital energy into a bleak 2020. Combined with their blistering live energy, The Blinders are fast becoming a force to be reckoned with. 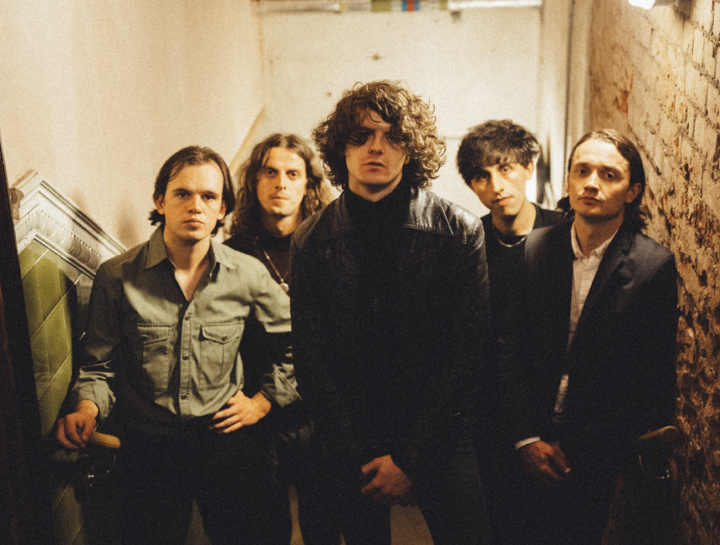 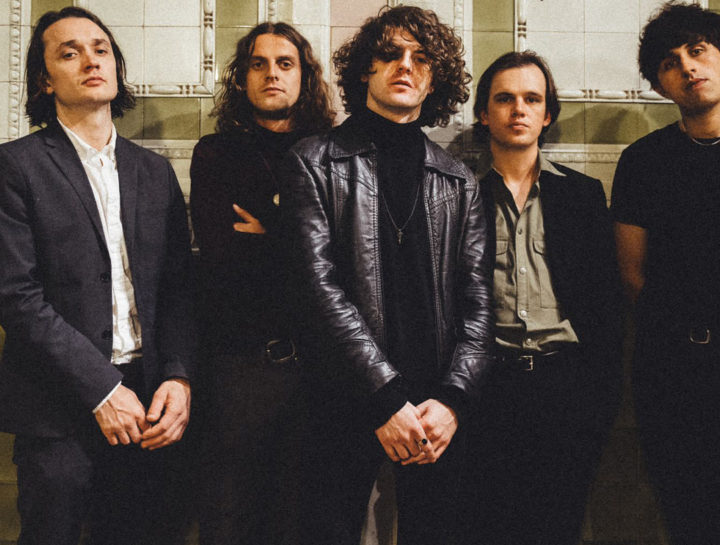 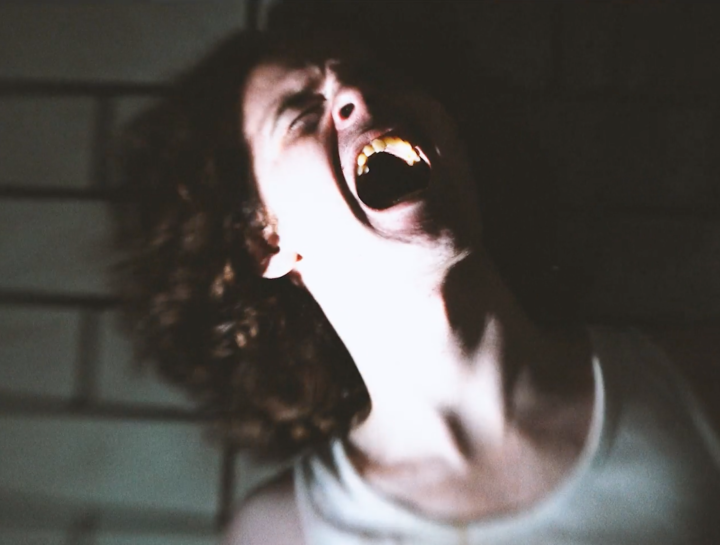 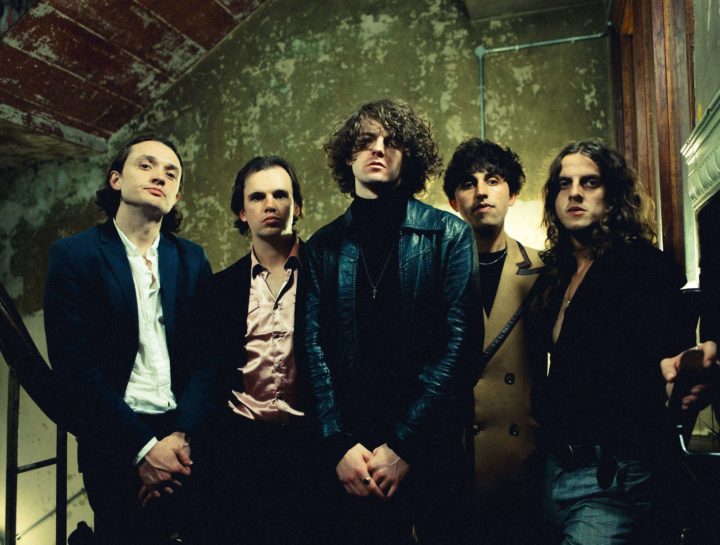 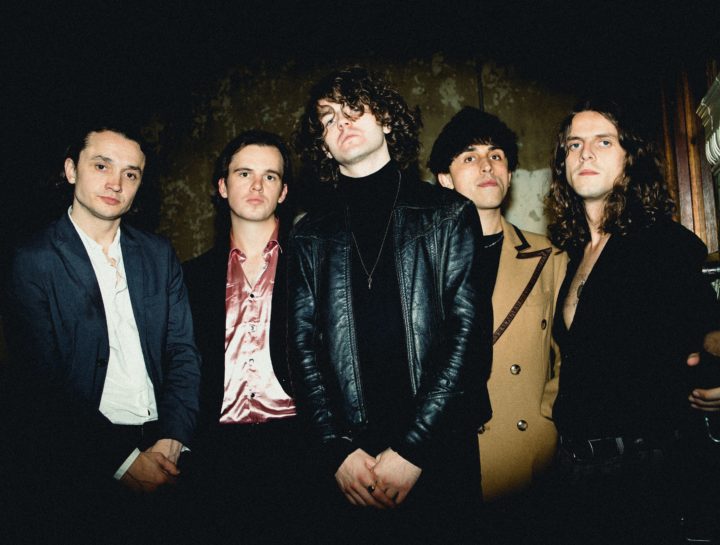 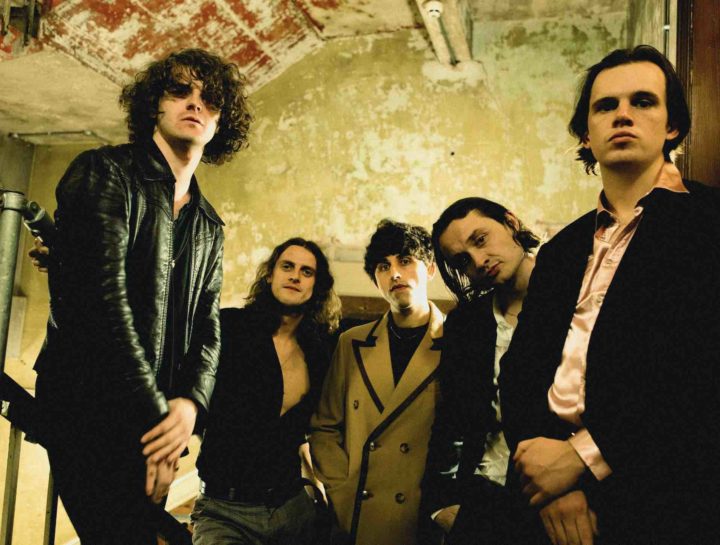