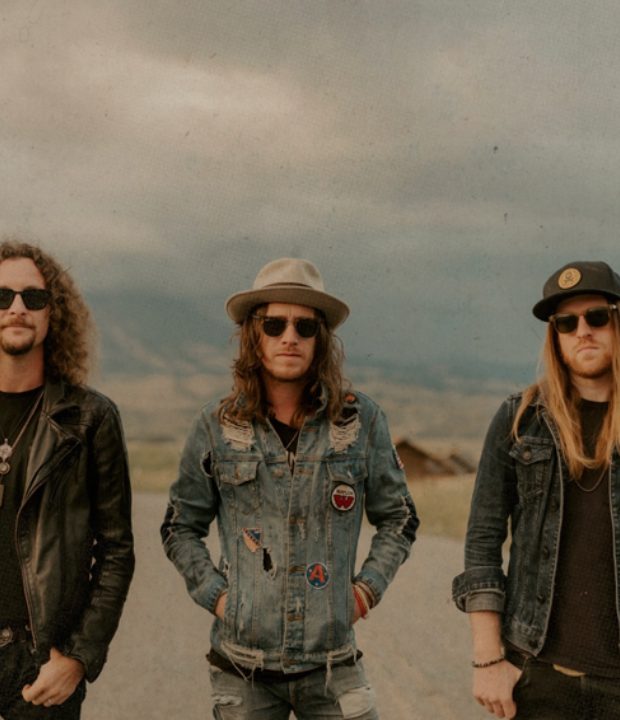 The Cadillac Three have revealed another brand new song, ‘Dirt Road Nights’. The track is taken from their upcoming album Country Fuzz, set for release on February 7th.

The band have turned their volume dials down just a bit and strummed their guitars a little softer for this understated slow jam. Reminiscing on old times as they gaze back on hazy, simpler times, The Cadillac Three guide you through a vast starry soundscape, with the windows down and their feet up on the dash as their stripped back country vibes flow through the air. Grab a beer, sit back and let ‘Dirt Road Nights’ work its magic.

The band has also released ‘Hard Out Here For A Country Boy’, ‘Long After Last Call’ and ‘Back Home’, as well as the recent singles ‘Crackin’ Cold Ones With The Boys’ and ‘All The Makin’s Of A Saturday Night’ – all of which are part of the 16 tracks on the album they collectively produced.

Following a US tour which started this month, The Cadillac Three are also on the stellar line up for the Country 2 Country tour, performing alongside Luke Combs, Darius Rucker, Eric Church and more throughout the UK and Europe in March 2020. The tour stops off in London, Dublin, Glasgow, Amsterdam and Berlin. More information about C2C can be found here.