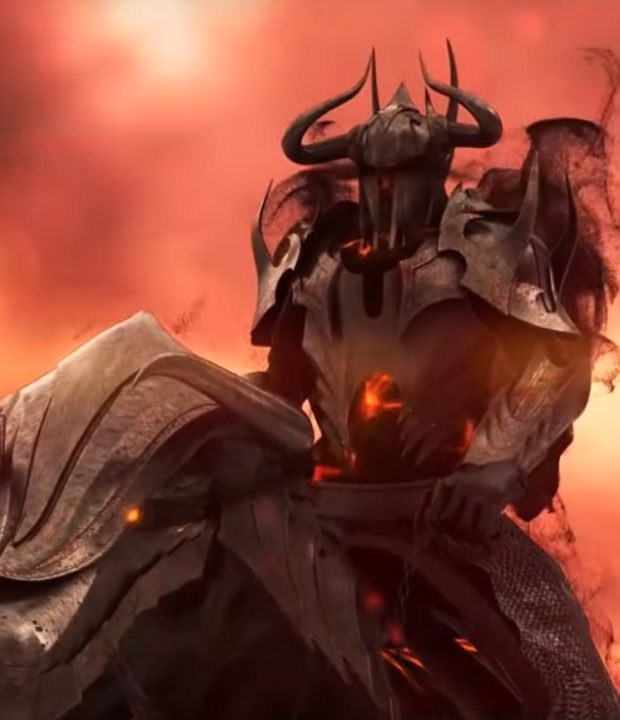 British metal outfit The Raven Age are set for a triumphant 2019 with the release of their eagerly anticipated second album Conspiracy, out March 8th via Corvid Records.

To kick off the new year they’ve shared an inspired, cinematic lyric video for the new single ‘Fleur De Lis’, which creatively features stunning, fantasy animations representing the tale of French heroine Joan of Arc. The track and visuals fall in line with the historical myths and legends that form the entire album and are the core influence of The Raven Age’s lyrics and themes.

The track is a construction of monstrous riffs, melodic vocals and powerful hooks that has seen The Raven Age deservedly play alongside the genre’s giants such as Killswitch Engage, Mastodon, Tremonti, Anthrax, Iron Maiden, Ghost and many more.

It’s the third track to be released from Conspiracy following vocalist Matt James’ debut ‘Surrogate’ and the colossal ‘Betrayal of the Mind’. It will be released via their own label Corvid Records, which opens up some exciting future opportunities for the band.

Having earnt support from the likes of Metal Hammer and Kerrang following their debut release The Darkness Will Rise, The Raven Age have now bought something bigger and better to the table with Conspiracy, delivering a fresh sense of diversity to their sound and song-writing skill that is conceptually unique and exciting.

Having spent a majority of 2018 on the road playing various festivals and supporting the likes of Tremonti, Killswitch Engage, Shinedown etc across the globe, the band will be setting off on their Conspiracy UK and European headline tour in March before joining Iron Maiden for their North and South American leg of the Legacy of the Beast tour in the summer.

Full dates and ticket links below…

Tickets for the Conspiracy tour are available at;