Last month, Machine Gun Kelly and WILLOW teamed up for his new single and video, ‘emo girl, feat. WILLOW’. The two are hitting the road together on a US summer tour that includes dates in Los Angeles, Portland, Seattle and more. WILLOW has also been announced for US festivals including Lollapalooza in Chicago, Loveloud in Salt Lake City, Summerfest in Milwaukee and more.

WILLOW will be performing on the main stage at Reading & Leeds Festival. She will play Leeds on August 26th and Reading on August 28th.

WILLOW had an explosive 2021 with the release of her fifth album, lately I feel EVERYTHING, which showcased her pop-punk debut and featured heavy hitters such as Travis Barker, Avril Lavigne and more. Since its release, l.i.f.E has amassed 400 million global streams. WILLOW is nominated for ‘Best New Alternative Artist’ at the 2022 iHeartRadio Music Awards, and was named Billboard’s Greatest Pop Stars of 2021: Comeback Artist of the Year.

The album features the Gold-certified single, ‘t r a n s p a r e n t s o u l feat. Travis Barker’, which was a top 5 record at Alternative radio, netting over 300 million global streams to date. “Easily the best and most assured music of her career so far,” said The New Yorker. “The album is the first to maximize her talents, externalising the pent-up, dialled-up angst of her adolescence.”

‘Meet Me At Our Spot’, a fan favourite during Willow’s sold-out autumn headline tour, also rose to #21 on Billboard’s Hot 100 chart and #12 on the Pop radio chart. With over 650 million global streams to date, the track is certified Gold in multiple markets, and marks Willow's second Top 20 single on the OCC UK singles chart this year, reaching #10. The live performance video has also reached 70M views to date.
PRAISE FOR lately I feel EVERYTHING:

"An infinitely fresh sound that succeeds through its unpredictability." - NPR

“Easily the best and most assured music of her career so far, the album is the first to maximize her talents, externalizing the pent-up, dialled-up angst of her adolescence." -The New Yorker

"The creative force is paving the way for Black women in pop-punk and beyond." - SPIN

“It’s spiky, mature and not lacking in substance, which makes for a consistently strong and rewarding record… It feels like there’s no stopping WILLOW’s rise.” –
Kerrang

"lately I Feel EVERYTHING is a solid venture into angst, love, and coming of age, the three emotional pillars of pop-punk." - Jezebel

"Willow’s debut album proves that pop-punk isn’t going away anytime soon... Lately I Feel Everything feels simultaneously nostalgic for the mall punk of the early 2000s and forward-thinking in its delivery." - UPROXX 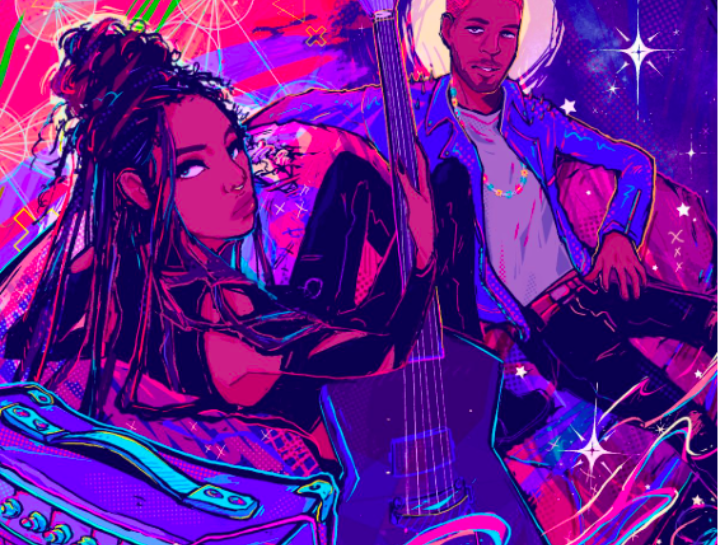 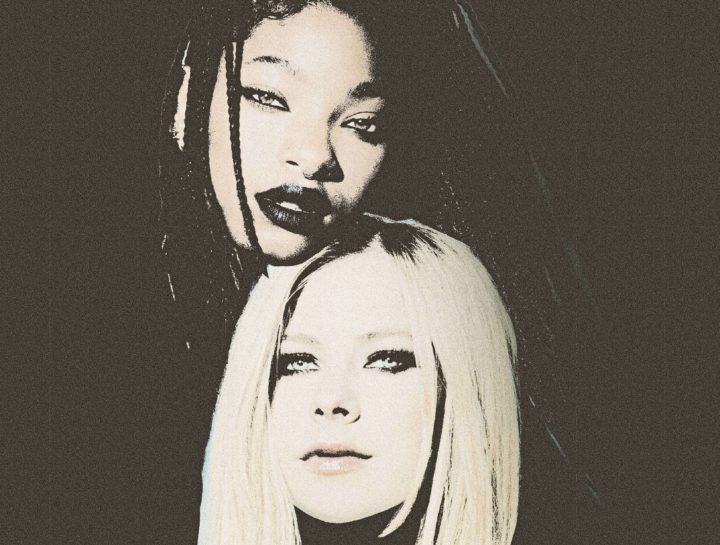 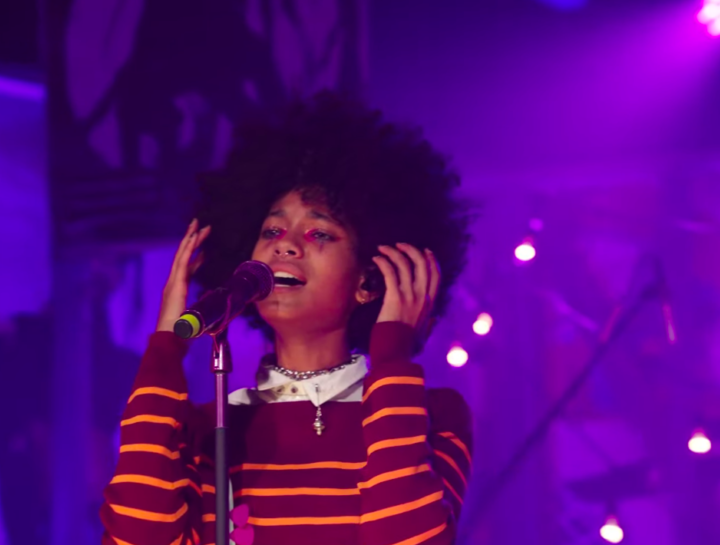 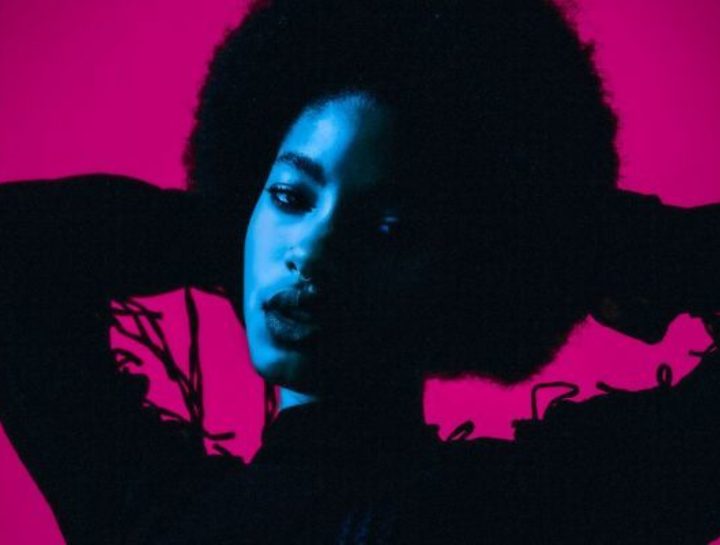 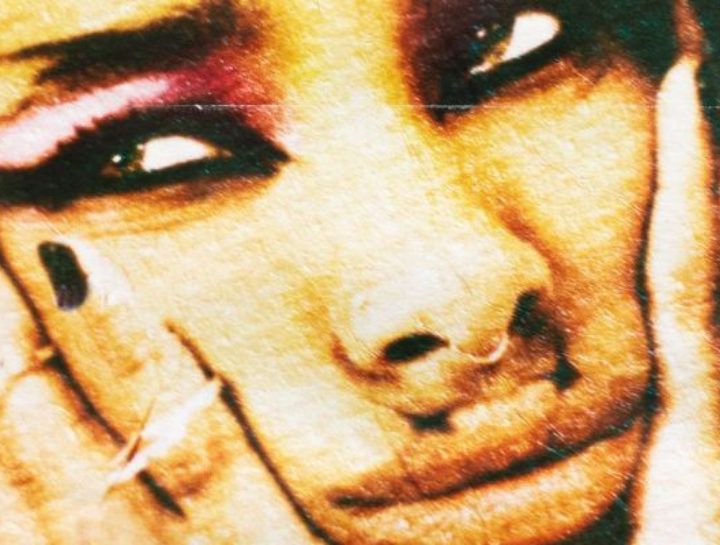 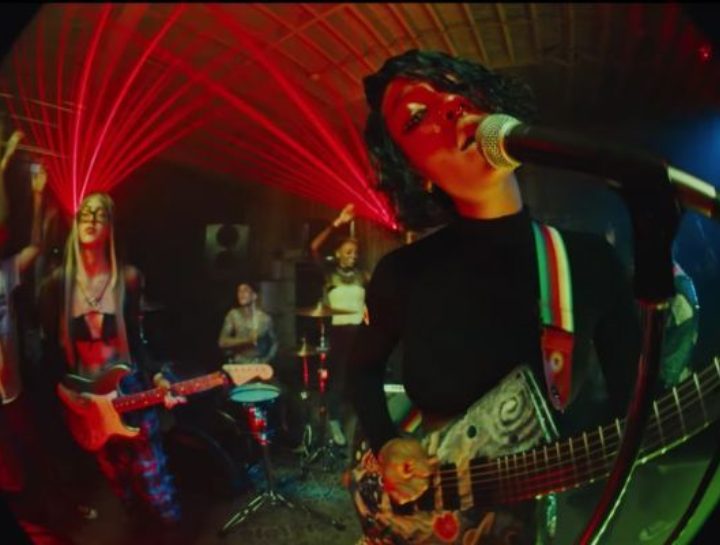 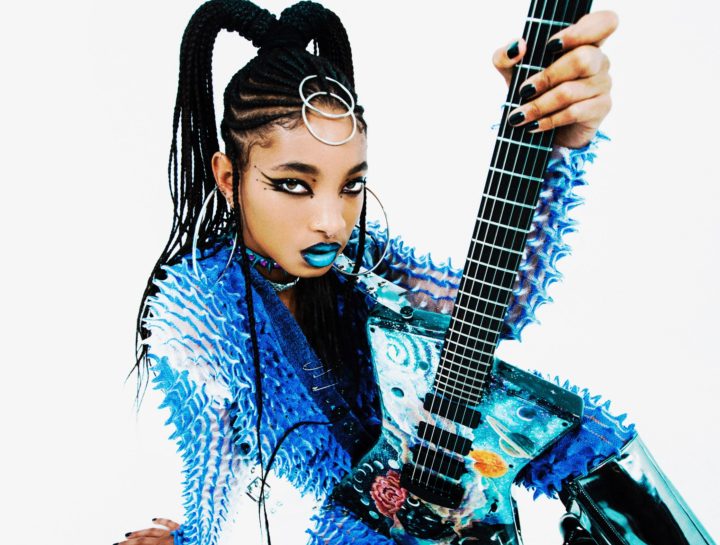