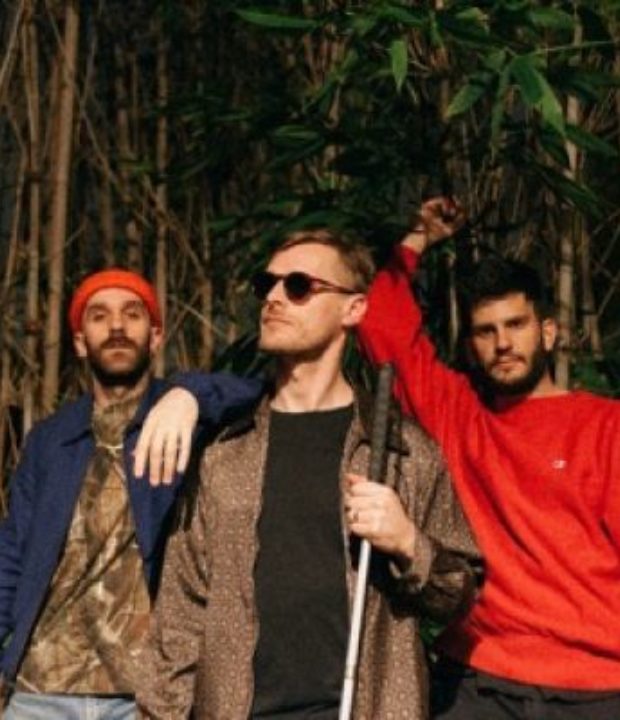 It features the current single ‘BOOM’ plus the brand new song ‘HEY CHILD’ which they have just released and was produced by Ricky Reed (Twenty One Pilots, Leon Bridges).

In the past few months X Ambassadors have not only been putting the finishing touches on ORION, working closely with Reed, but have also branched out and co-wrote and produced three songs on Lizzo’s new album including the title track ‘Cuz I Love You’ and lead singer/songwriter Sam Harris has written and produced eight songs for the upcoming For The Throne - Music Inspired By The HBO Series Game Of Thrones soundtrack that will be released on April 26th.

With it, came the genre-defining hits ‘Unsteady’ and ‘Renegades’, a three-year global touring odyssey and a string of high-profile festival performances including the Radio 1/NME stage at Reading & Leeds festival in 2017. Harris’ songwriting became increasingly personal resulting in the shattering, shimmering 2018 singles ‘JOYFUL’ and ‘Don’t Stay’ followed by a headline tour which saw them sellout London’s Brixton Electric.

In 2019 X Ambassadors released the first single from the upcoming album ‘BOOM’, a quick-fire anthem for emphatic recovery and personal revolutions and the artwork for the track is written in Braille and designed in a yellow-on-black colourway. For Casey Harris, the band’s keyboardist and Sam Harris’ brother, who was born blind, it is the first physical manifestation of his work that he has been able to experience visually. He has just 10% of his vision.

They will now be heading back to the UK during their world tour, playing at London’s Scala next week on Monday the 29th April.