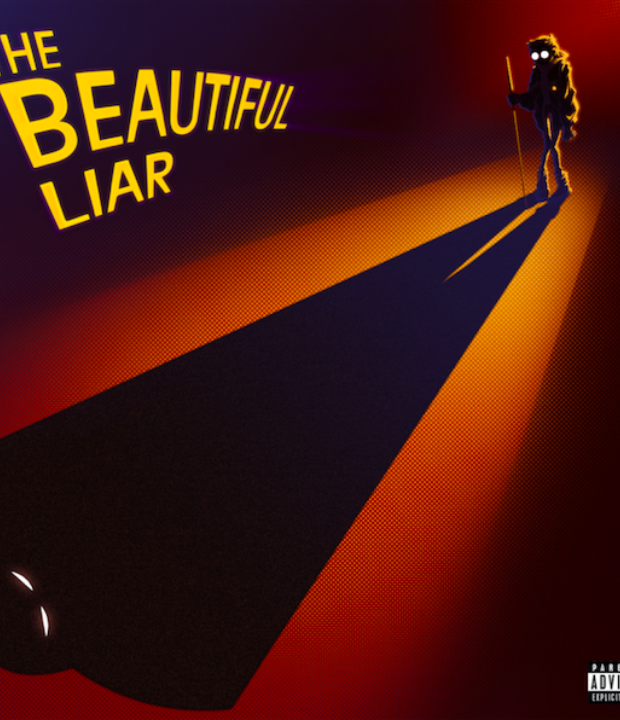 Released via KIDinaKORNER/Interscope Records/Polydor, ‘Okay’ follows the June release of their darkly cinematic track ‘My Own Monster’ whose black-and-white visual finds lead singer Sam Nelson Harris performing a choreographed routine with his own shadow. Both songs will be featured on the band’s third studio album The Beautiful Liar, which is set for release on September 24th. Fans who pre-order the album will receive both ‘Okay’ and ‘My Own Monster’ instantly. Watch the live performance video, directed by Harris, for ‘Okay’ HERE.

“Life is unpredictable,” says Harris. “Things happen that are out of control all the time. We all are living in a constant state of uncertainty. And yet… I say it all the time. ‘Everything’s gonna be okay.’”

‘Okay’ and ‘My Own Monster’ mark the start of a compelling new lyrical direction for X Ambassadors and is the first new music from the band since their hyper-creative multi-part project (Eg). A three-song effort released in early 2021, (Eg) found the band collaborating with a series of similarly forward-thinking artists, including Earl St. Clair, Terrell Hines, and Jensen McRae.

The band will be visiting the UK in 2022 in support of the new album The Beautiful Liar and will play two very special shows in February with tickets available now via Ticketmaster.

ABOUT X AMBASSADORS
X Ambassadors made their full-length debut with VHS, a 2015 release that saw the band transition from Ithaca alt-rockers and Brooklyn-indie-scene outsiders to Billboard stalwarts. Now certified platinum, VHS provided an intimate look at Sam Nelson Harris and his brother Casey Harris’s youth, delivering the genre-defying hits ‘Unsteady’ and ‘Renegades’ and leading to a three-year global touring odyssey as well as a string of high-profile festival performances. VHS was followed by X Ambassadors’ 2019 sophomore album ORION, which they supported with an extensive headline tour of the U.S. A project inspired by ’60s and ’70s soul and R&B, the band’s Belong EP arrived in March 2020.