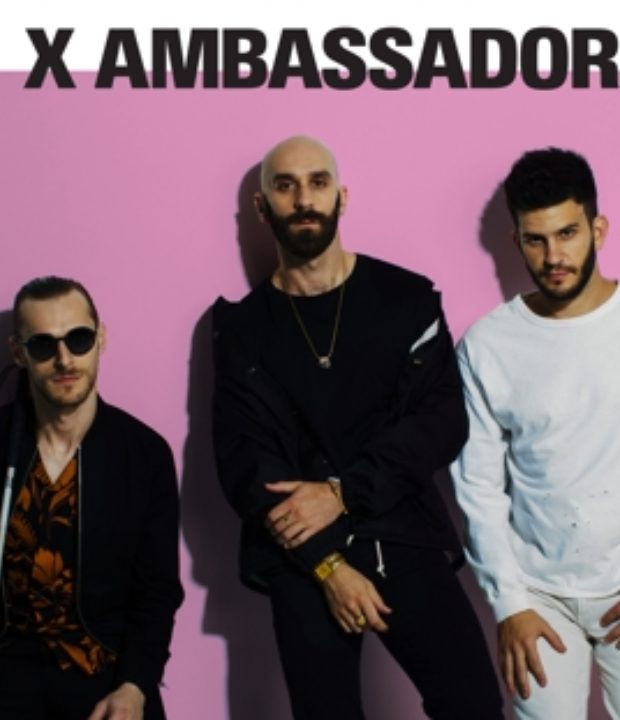 The nine-date run will be kicking off at London’s Electric Brixton on March 19th.

The tour comes ahead of their eagerly anticipated new album, co-written with American multi-platinum selling songwriter, producer and musician Scott Harris (Shawn Mendes, Chainsmokers) and due for release in Spring 2018.

The album’s lead single ‘Ahead Of Myself’ was released this summer to great acclaim, and the official video has clocked up over 3 million views on YouTube. The band also sold out their headline show at London’s ULU, and pulled in one of the biggest crowds on the Radio 1 stage at Reading and Leeds Festival.

X Ambassadors are currently tearing up the US charts with ‘Home’, a collaboration with Machine Gun Kelly and Bebe Rexha, which features on the soundtrack to the new Will Smith Netflix movie ‘Bright’. The track currently holds the #3 spot on Spotify’s Today’s Top Hits – with over 18 million streams – and is at #10 on US iTunes.

The band also feature on the track ‘Bad Husband’ on Eminem’s brand-new album Revival which will be released this Friday (Dec 15th).