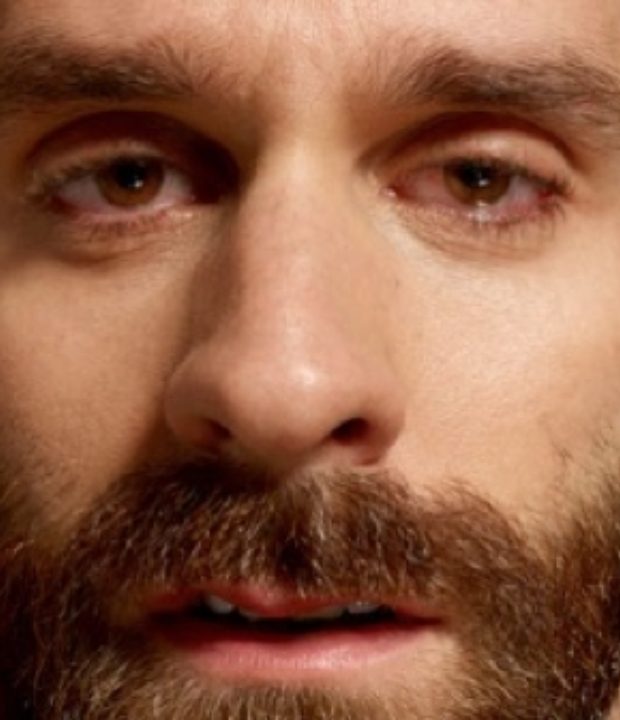 Multi-platinum selling rock band X Ambassadors release their powerful and redemptive new single ‘Joyful’ today via all digital retailers. The song is an emotionally raw and impassioned reminder to take a deep breath when the world is crashing down and do the hardest thing – simply appreciate being alive. ‘Joyful’ will appear on the band’s new album by the same name which is set for release this spring on KIDinaKORNER / Interscope Records.

‘Joyful’ is accompanied by a moving music video that was directed by award winning filmmaker and actress Tess Harrison and visually picks up where the video for the last single ‘Ahead of Myself’ left off. The video was shot at the historic Los Angeles Theater in downtown LA and once again X Ambassadors’ Sam Harris has opted to sing live for the filming and ‘Joyful’ finds him joined by the band – his brother Casey Harris and Adam Levin – and a gospel choir, all of whom were all captured live as well.

The new single continues a narrative for X Ambassadors, who endeavor to find their voice in these chaotic and uncertain times. Last March they released the inspirational song ‘Hoping’ and donated the proceeds to the American Civil Liberties Union. ‘Joyful’ is more personal than ‘Hoping’, however the message is as universal.

About the song, Sam Harris explains, “I wrote this song as a reminder to myself and to try and learn how to forgive someone. Heartbreak never fails to pull the rug out from under your feet. The pain is always unrecognisable, no matter what shape or form it takes. But heartbreak can be strangely comforting, and can bring a certain clarity to things. You start to recognise what you can and can’t control – to forgive yourself a little, and to take in the beauty of the world around you.

’Joyful’ was one of the first songs we wrote for the new album. We'd just gotten off 2 years of touring – my body was fragile, my mind was a mess, and my heart had just been broken by someone I cared about very much. So I got lost in my work, looking for something to help ground me.”

When writing ‘Joyful’, Sam, drew inspiration from his brother Casey, who is legally blind and manages to find the light and joy in everyday life, as well as his personal experiences such as writing a song with Yemen artist Methal for Spotify’s ‘I’m with the banned’. For Sam, the realisation that we live in a country where we are free to express our ideas in and of itself is something to be grateful for.

X Ambassadors are excited to share ‘Joyful’ live on their upcoming March European tour, with the LA based band playing Brixton Electric in London on 19th March. The band will also be playing songs from their gold certified debut album VHS which was released June 30th 2016, debuting at #7 on Billboard’s 200 chart and spawning multi-platinum singles ‘Renegades’ and ‘Unsteady’ as well as platinum single ‘Jungle’.