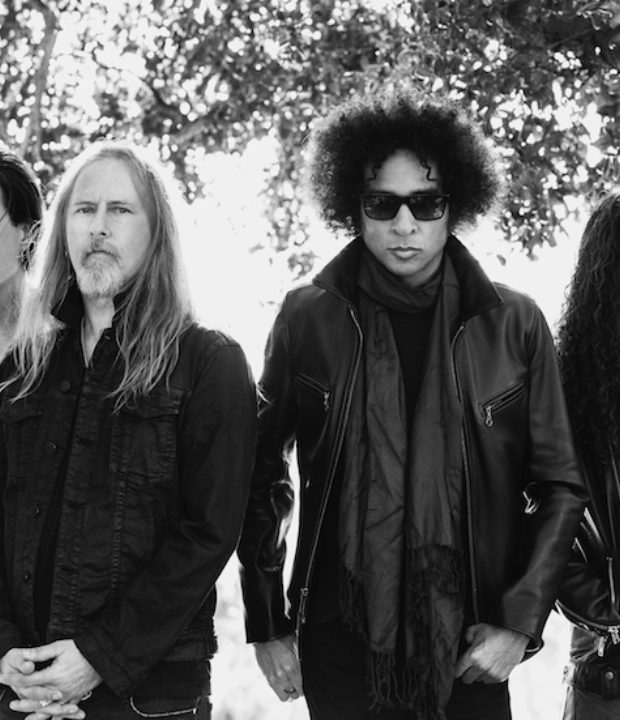 With two weeks to go before the arrival of the new Alice In Chains album Rainier Fog (BMG), anticipation is ramping up with today’s release of new single ‘Never Fade’.

‘Never Fade’ is the third Rainier Fog song release following ‘So Far Under’ and ‘The One You Know’ and all three tracks are available as instant downloads by clicking here to pre-order the album ahead of its August 24th release date.

Recorded with producer Nick Raskulinecz (his third consecutive album with the band) and mixed by Joe Barresi (Queens of the Stone Age, Tool), Rainier Fog will be available digitally, as well as on CD and limited-edition double 180-gram clear LP with white and black splatter (the latter is available only from the band’s online store here).

Rainier Fog follows 2013’s Grammy nominated The Devil Put Dinosaurs Here, which entered Billboard’s Top 200 chart at No. 2 and debuted at No. 1 on Billboard’s Alternative Albums, Top Rock Albums, Hard Rock Albums charts and the iTunes Rock Album Chart. Its first two singles, ‘Stone’ and ‘Hollow’, both shot to No. 1 on Billboard’s Mainstream Rock Tracks chart and ‘Voices’ hit No. 3. All three tracks stayed on the chart for over 20 weeks.

Guns N’ Roses bassist and New York Times best-selling author Duff McKagan recently wrote an Alice In Chains bio to accompany the album release (scroll down to read in its entirety). “Rainier Fog is another step further into the brilliance and musicality of what we have now come to expect from AIC,” wrote McKagan.“Sean Kinney’s super-unique drum style tells one epic story, Inez’s brooding bass lines tell yet another, Duvall’s guitar prowess and lead vocals guide and narrate and nurture the triumph and torture of the subject matter, and Cantrell’s jaw-dropping songwriting, vocals, and now-legendary riff-master approach all combine for another simply brilliant effort.”

“This is a band to cherish and be thankful to have as our own,” says McKagan.“Our living and breathing gauge of what is right with rock and fucking roll.”

Rainier Fog is released on August 24th via BMG. A pop-up shop displaying limited edition Alice In Chains merchandise, rare photos, memorabilia, music gear and more will take place at The Crocodile in Seattle on August 23rd and 24th. More information can be found here.

ALICE IN CHAINS BY DUFF MCKAGAN
Alice In Chains have always done it their way. From the beginnings of their career until now, AIC has defied any sort of categorization or mould. No particular trend over their now-30-year career, has influenced them to do the more popular zig or zag of that moment.

A quick look at their stats proves they’ve been doing it right: over 30 million records sold, two No. 1 albums, six Top 10’s on the Billboard 200, five No. 1 singles, sixteen Top 10 hits, 9 Grammy Award nominations…I could go on.

They stay true to themselves—the deep introspect, the sheer and terrifying swan dives into dark areas of the human experience and the elation of overcoming.

And of course, overcome they have.

But there’s no reason at this point in the Alice In Chains story to dwell on the past. The loss of Layne Staley was brutal and heart-wrenching and he is missed by all for damn sure, and the subsequent loss of original bassist Mike Starr was just as soul-crushing for all who knew him, but to watch Jerry Cantrell, Sean Kinney and Mike Inez gather themselves along with the brilliant William Duvall, was to me, like watchingRockyin 1976 as a 12-year-old. The underdog who put in all the hard work and experienced all the hard knocks and hidden trap doors life could throw at you, yet rose to fight back with elegance and power.

Only they knew what they had at first, but with the release of 2009’s “comeback” record,Black Gives Way To Blue, debuting at #5 on theBillboard200and spawning two No. 1 singles and two Grammy nominations, the band remained at the very top of their game. The whole rock n’ roll world seemed to rejoice at once. This wasourRockystory.

Proving that album’s success was no fluke, the release that followed, 2013’s The Devil Put Dinosaurs Here (the title a tongue-in-cheek jab at creationists), debuted at No. 2 on theBillboard 200, also featured two No. 1 hits and earned a Grammy nod. Along the way, they continued to play to packed-house crowds around the world.

On a personal note, I’m convinced the band doesn’t give a damn about Grammys or any sort of award-driven accolade. They make music for and about their ardent fans. Attending an AIC show is akin to going to church and coming out cleansed and feeling generally better about the chaos that is this life. Their pure artistry and songwriting takes us all to another place.

The newest record, Rainier Fog (the title a soaring tribute to Seattle itself) is another step further into the brilliance and musicality of what we have now come to expect from AIC. Sean Kinney’s super unique drum style tells one epic story, Inez’s brooding bass lines tell yet another, Duvall’s guitar prowess and lead vocals guide and narrate and nurture the triumph and torture of the subject matter, and Cantrell’s jaw-dropping songwriting, vocals, and now-legendary riff-master approach all combine for another simply brilliant effort.

‘The One You Know’ will rip your fucking head off, as will ‘So Far Under’ and title track ‘Rainier Fog’, and the searingly apropos ‘Red Giant’ is deadly truth to power. ‘All I Am’ and ‘Fly’ give time for deeper inner-reflection and that classic AIC sound-scaping that we all love. From top to bottom, Rainier Fog is, like all great Alice In Chains albums, “all killer and no filler.”

This is a band to cherish and be thankful to have as our own. Our living and breathing gauge of what is right with rock and fucking roll. 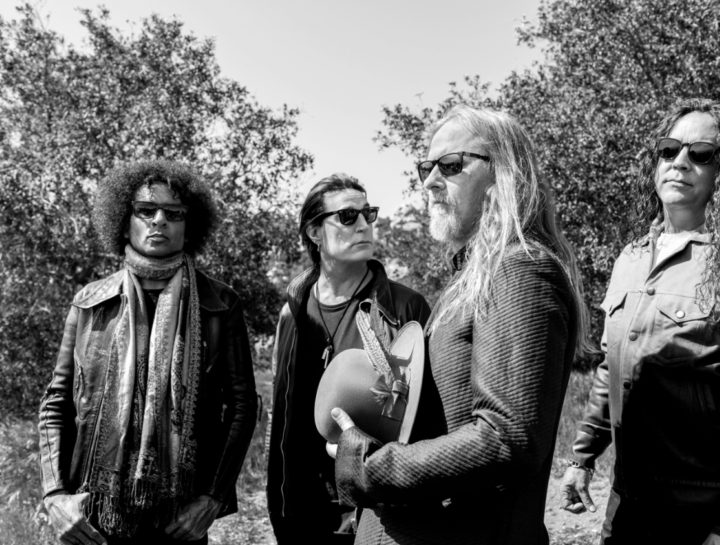 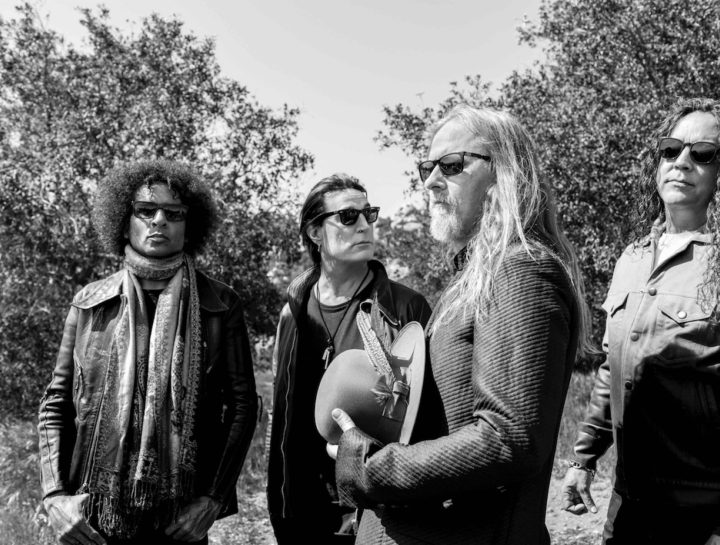 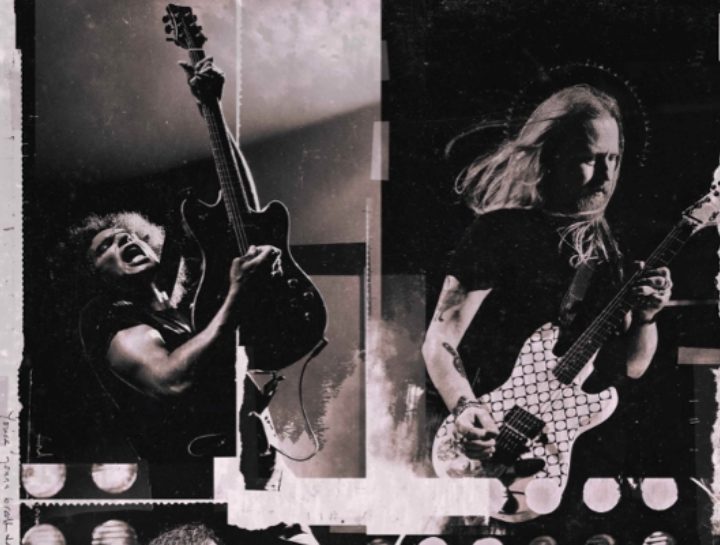 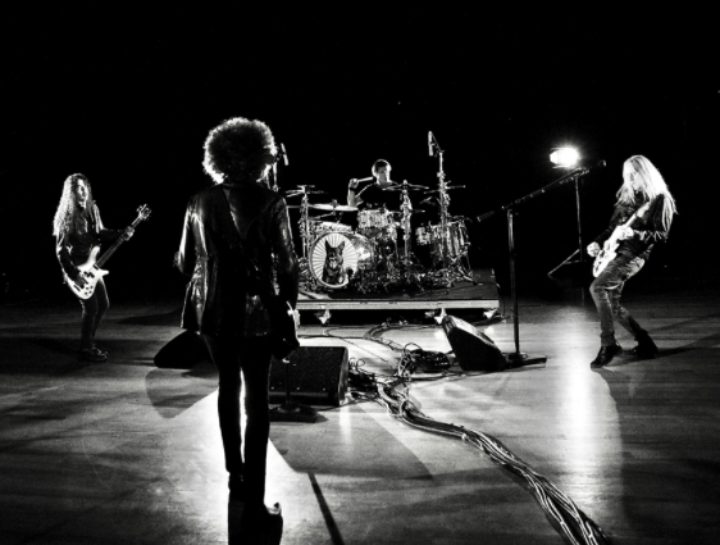 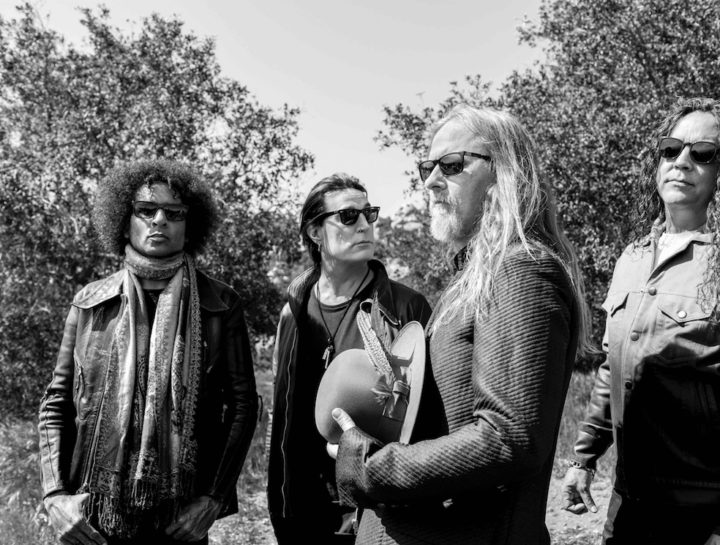 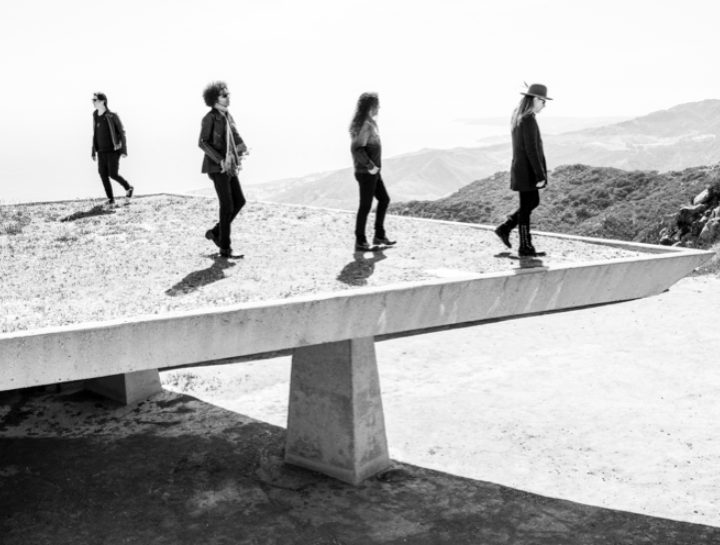