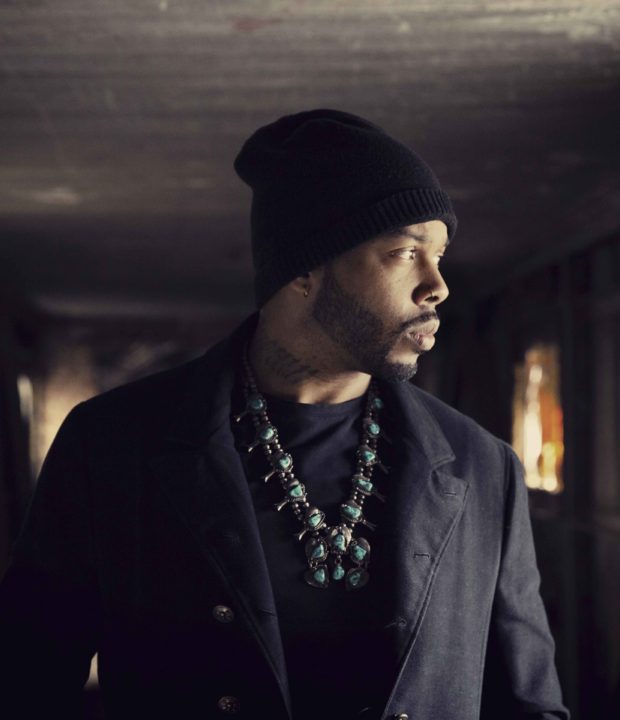 Rock singer-guitarist Ayron Jones has announced a UK and European tour for November and December this year, featuring a very special London show at Hoxton’s multi-arts venue Colours on December 7th. Tickets go on sale Wednesday 23rd June and will be available here.

The shows will be his first overseas performances of the new material from his critically acclaimed debut album Child Of The State, out now via Big Machine / John Varvatos Records.

To get a taste of what to expect from one of his live shows, check out his recently released performance video for ‘Supercharged’ here.

Child Of The State features the current US Top 5 single ‘Mercy’ as well as his US Top 5 debut ‘Take Me Away’, which proved that there’s definitely a market for Jones’ genre-blending sound. His life is sprinkled throughout the full album, with lyrics tackling controversial subjects, and stories that listeners can relate to.

Masterfully upending preconceived notions of music and lyrics, the album feeds on a palpable passion from the bluesy ‘Baptized In Muddy Waters’, evoking Muddy Waters both literal and figurative, to the stripped-down and pensive ‘My Love Remains’, and the hard-driving soulful melody of ‘Boys From the Puget Sound’. ‘Supercharged’ stands as an anthem for his love for female energy and past muses while ‘Spinning Circles’ weaves together complex issues of addiction and relationships.

Recently included in the global 2021 class ofFender Next,Jones’ guitar prowess is getting noticed.From one song to the next on the album,Jones’ love affair with the guitar and his versatility on the instrument shines through. He also played a heavy role in production onCHILD OF THE STATE, collaborating with producers to craft his sound and vision. “The experience of working with various individuals on the project both allowed me to express myself and my experience in the studio, plus to further my own knowledge of production,” he explains.

Previously gaining a following as an independent artist Jones has become part of the fabric of his hometown of Seattle, opening for Guns ’N’ Roses at the Gorge and B.B. King. With a reach that now extends well beyond his hometown, playing alongside such acts as Run DMC, Public Enemy, Rahkim, Jeff Beck, Theory of a Deadman, Robin Trower, and Spearhead.

Having recently performed at Love Rocks NYC alongside such acts as Jon Bon Jovi, Gary Clark Jr. and Sara Bareilles, Jones has also been announced to play notable upcoming festivals including Louder Than Life, Blue Ridge Rock Festival, Aftershock, Shiprocked and Download Festival 2022 among others.

For updates on Jones and additional tour dates visit https://ayronjonesmusic.com/. 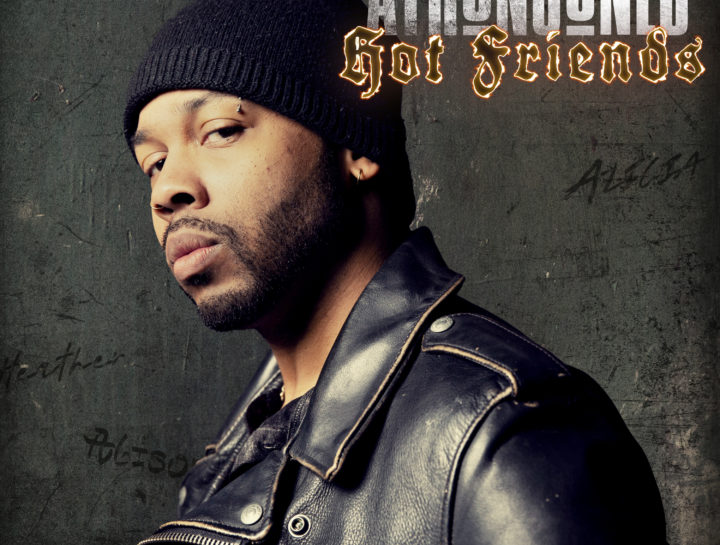