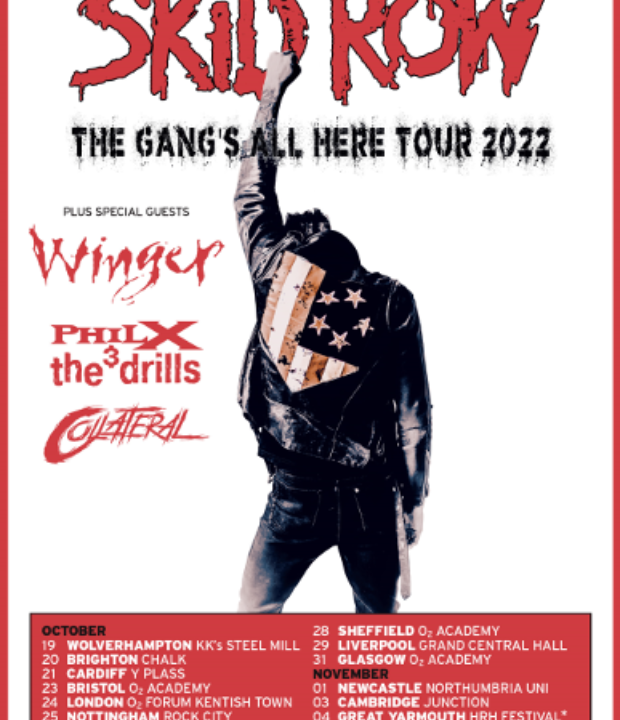 In support of their forthcoming album The Gang's All Here

Reclaiming their title as the kings of hard rock, Skid Row today announce an almighty European and UK tour, following the news of their hotly anticipated, new studio album, The Gang’s All Here, out 14 October 2022 with earMUSIC.

It’s a new era for Skid Row, with a new album, the recent debut of their brand-new single, the title track, 'The Gang’s All Here' and a new powerhouse vocalist, singer Erik Grönwall, formerly of H.E.A.T, one of the best frontmen of this or any hard rock era, joining the family.

Skid Row will hit the UK hard this autumn with dates at O2 Academy venues in Glasgow, Sheffield, and Bristol, plus London’s prestigious O2 Forum Kentish Town, with special guests Winger, Phil X & The Drills and Collateral along for the ride.

The Gang’s All Here is an oath of triumph, exploding with a powerful energy that makes us hungry for more. It is the logical next-generation leap of the band’s trademark sound that stomps out new ground, produced by Grammy Award-winning producer Nick Raskulinecz (Foo Fighters, Rush, Alice In Chains, Halestorm, Evanescence).

Skid Row are ablaze. Re-energised and kicking their sound way up to modern hard rock royalty, Skid Row are the New Jersey kids with a punk and metal attitude and determined to conquer the world. They quickly became a household name, releasing some of the biggest and most successful hard rock albums of the 80s and 90s. Back when MTV was everything, the multi-platinum act crashed TV and radio worldwide with hits like '18 and Life' and 'Youth Gone Wild', peaking at No.1 on the US Billboard charts with their second album Slave To The Grind. 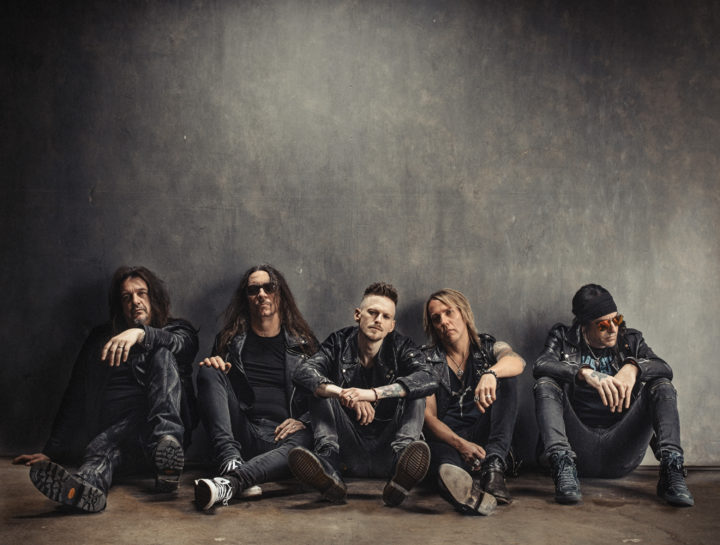 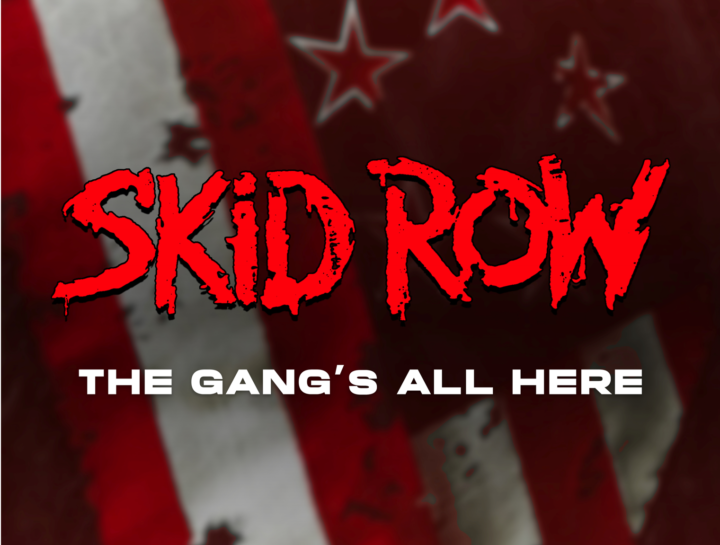