BMG are thrilled to announce that two of rock’s most admired musicians have joined forces for an exciting new side-project. Smith/Kotzen is the electrifying collaboration between guitarists & vocalists Adrian Smith & Richie Kotzen.

Part-time LA neighbours, full time friends with a healthy mutual respect, both artists are seasoned performers on the global stage, having honed their skills throughout their careers to create their own unique musical sound.

Debut track ‘Taking My Chances’ sets the tone for this brand new partnership between two rock music trail-blazers. Recorded in Turks & Caicos at the start of 2020, the song is evocative of the classic rock bands of the 70’s, brought bang up to date with punchy hooks, harmonies and sheer guitar virtuosity.

Adrian Smith is best known as one of Iron Maiden’s principal guitarists, having also enjoyed success as a solo artist. Richie Kotzen is the frontman for The Winery Dogs as well as having been the guitarist for both Mr Big and Poison during his long and acclaimed career, which has to date seen him release more than 20 solo albums. Both artists are also prolific songwriters.

Adrian comments, “I think Richie and I complement each other really well. He’s a virtuoso guitarist but he’s got a great sense of melody - the whole thing just felt very natural.”

Richie adds, “We found common ground in classic and blues-based rock – we both come from that mentality. We’ve been writing and recording together for the past year and I’m ecstatic with the results”.

As the gloriously heavy and brilliantly catchy ‘Taking My Chances’ shows, rock fans around the globe will be delighted at the first taste of this marriage-made-in-guitar & vocal heaven.

Stay tuned for more news to come from Smith/Kotzen early in 2021. 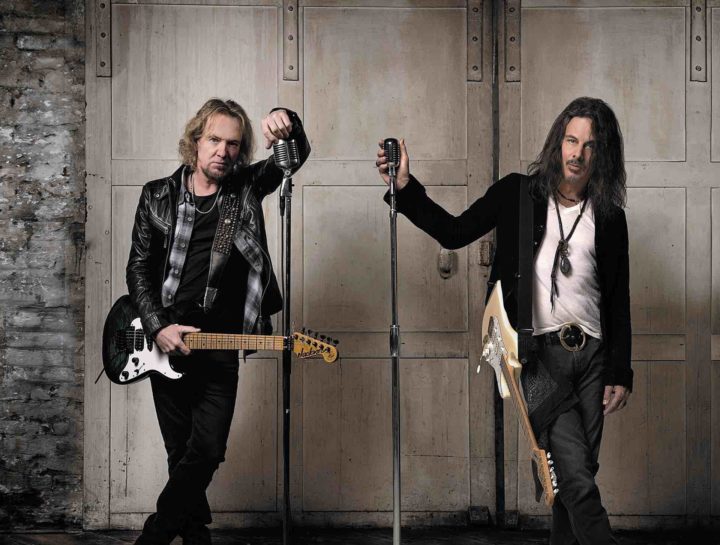 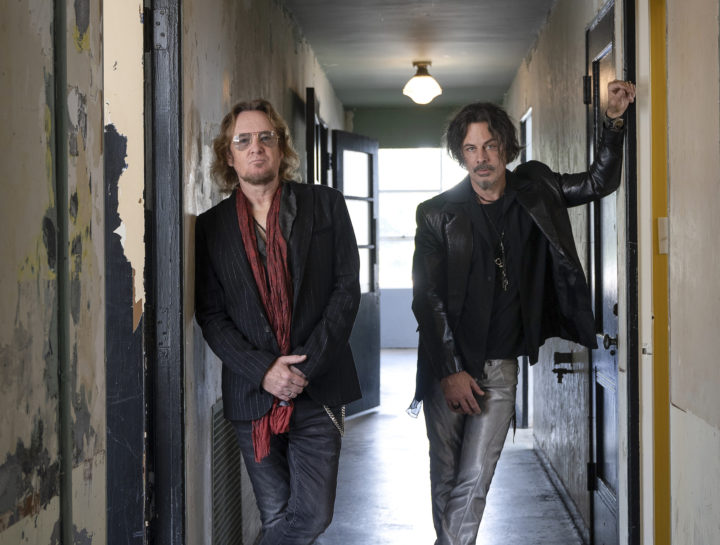 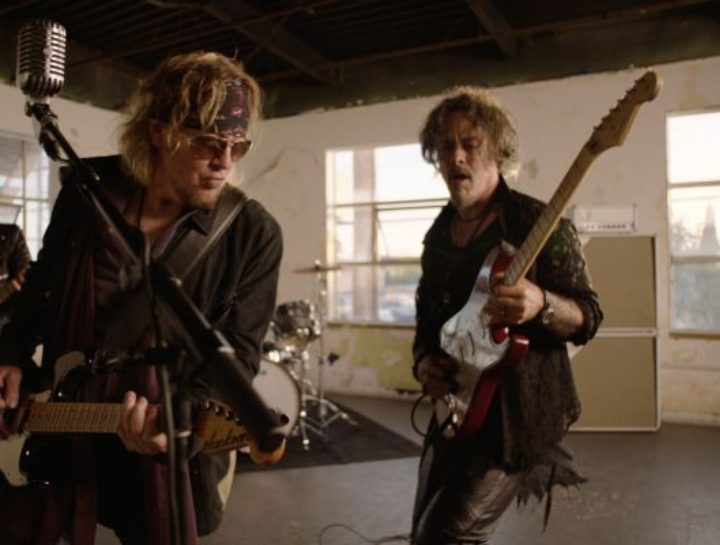 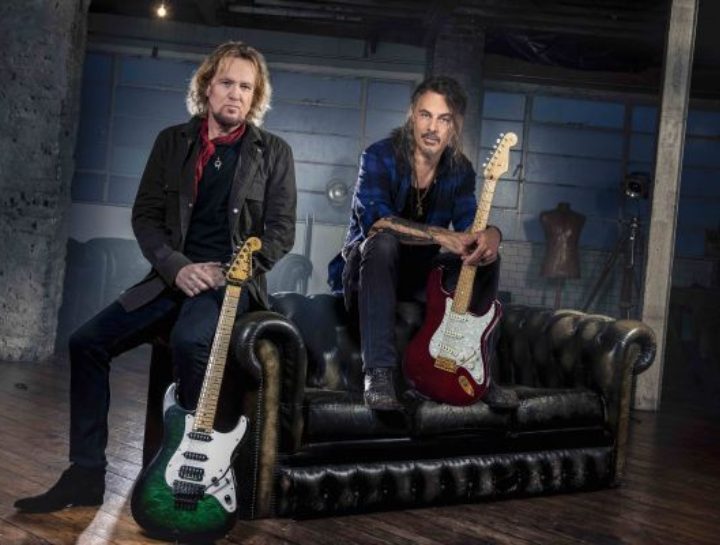 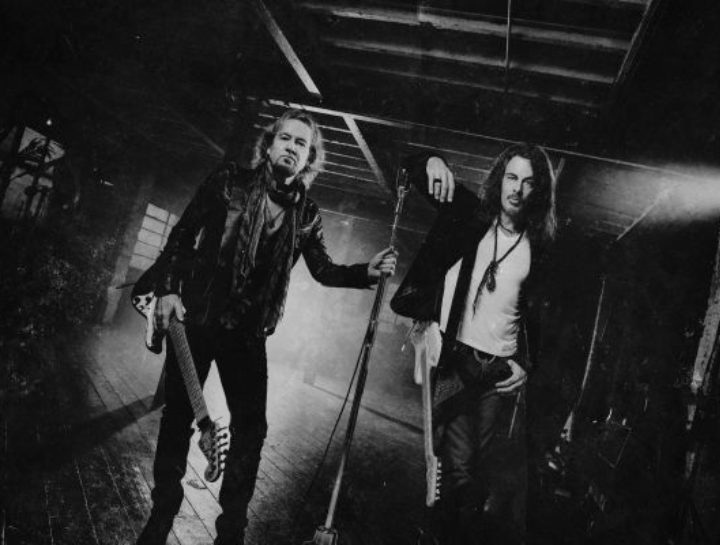 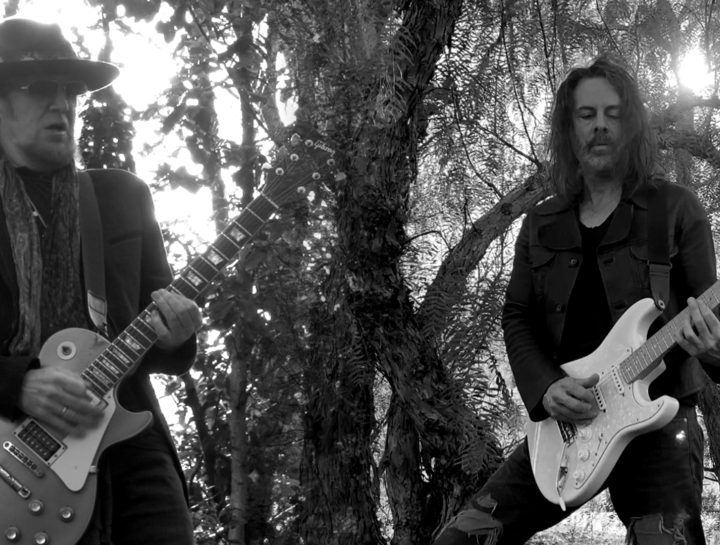 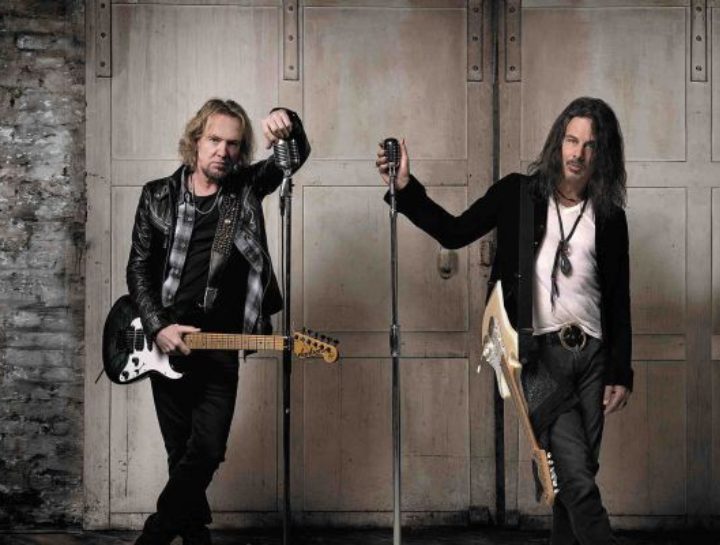