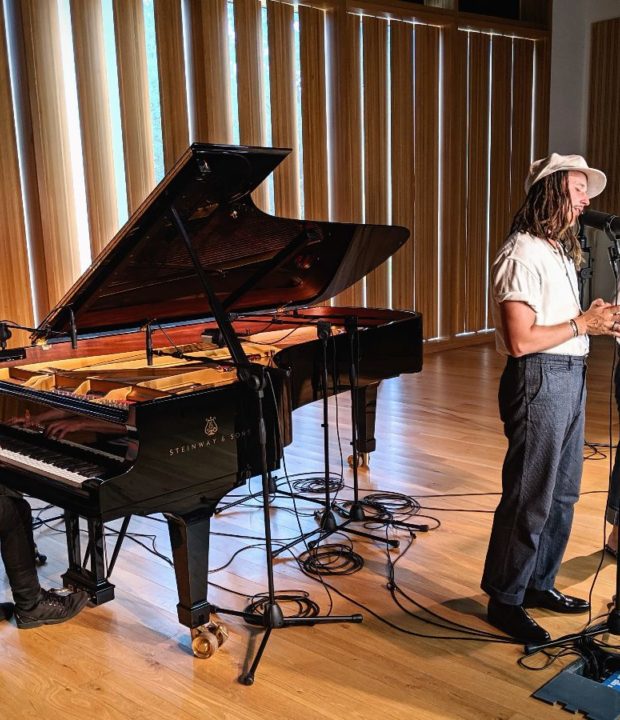 On what seems like an unstoppable trajectory, Amy is now heading to Australia in early October to perform at the coveted Dashville Skyline festival as well as support shows in Melbourne, Brisbane and Sydney with folk-punk balladeer William Crighton.

Her previous June single ‘Tree Song (Branch Out And Nourish My Veins)’ has also just been nominated in the Single Of The Year category for the Northern Irish (NI) 2019 Music Prize Awards and Amy is also on the short list for the ‘Oh Yeah Contender’, a prestigious award supported by BBC Introducing Live for the best new NI act 2019.

London, Dublin and Belfast first ever headline shows are also selling fast with Belfast being recently upgraded to the Limelight 2 after selling out in less than 48 hours after her acclaimed Stendhal festival performance.

“One of the most dynamic performances I have seen in a long time. Two years ago when I first saw Amy I thought she was a great performer – now after gigs all over Europe and a stint at this year’s Glastonbury, she’s verging on world-class!”FOLK & TUMBLE / STENDHAL

Montgomery always dares to be different in every aspect of her presentation and her brand new single throws yet another curveball with a cover of Donovan’s ‘Season Of The Witch’ – a hypnotic tribal rendition that showcases her individuality in the most breathtaking and graceful way. The single is accompanied by a captivating video, with a dark and brooding atmosphere which sees Amy mysteriously illuminated and intercut with segments of surreal black and white footage.

Picture a dark wooded glen, a roaring fire and a tribe gathered around it performing a ritual, and you’ll have the perfect setting for this song. Haunting chants and thunderous drums provide a simplistic yet mighty foundation for Amy’s powerful voice to dance above, with strings and pianos weaving in and out as the ceremony intensifies, continuously building towards a hypnotic and shadowy crescendo.

Amy says “We've given this sixties cult classic, a 21st century, tribal and eerie feel! My first ever headline shows this month will present the different colours that make up my personality, and myself as an artist. Expect mighty headbangers that you can move your feet to. But also expect heartfelt moments that will make you reflect. My shows are all about celebrating the preciousness and exuberance of life!”

‘Season Of The Witch’ follows on from the atmospheric and moody ‘Tree Song (Branch Out And Nourish My Veins)’. Both tracks effortlessly flaunt her performance prowess and incredible vocal range.

Amy hails from County Antrim, Northern Ireland and the first thing you notice, apart from her outlandish bohemiam looks, is her raw and beautiful voice, honed from relentless busking across her native Emerald Isle. Amy is already a musical force of nature, performing with great intensity on both guitar and keyboards.

She has a striking almost Bolan-esque appearance, ingrained seventies rock influences and exceptionally powerful gravelly vocals in a style reminiscent of Janis Joplin and Grace Slick but with a very modern attitude. Performing bare footed, adorned in her signature war paint and flamboyantly designed stage outfits, she always presents a fearless and confident persona both as a performer and singer.

Her first ever track in 2018 - ‘Dangerous’ - also picked up plays on Bob Harris’s Radio 2 show as well as various plays across BBC Radio Ulster and ATL. Watch the live video here.

Amy will bring to a close her phenomenally successful year by performing at key end of year German festivals, including both of the German Rolling Stone’s Park and Beach festivals. 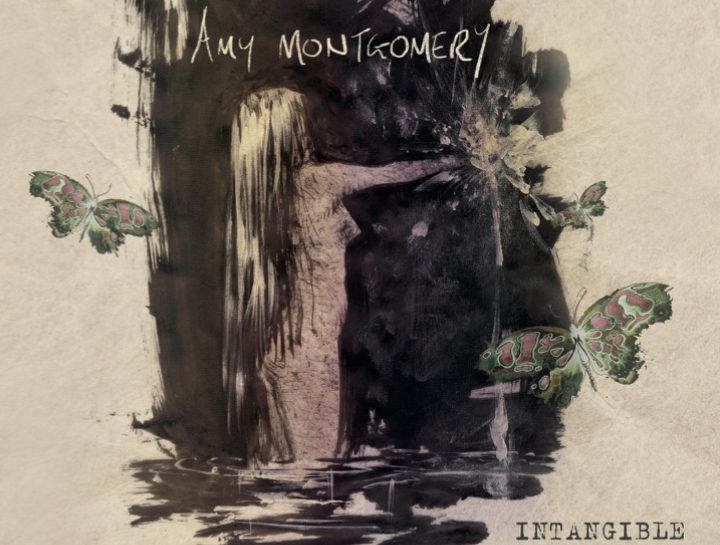 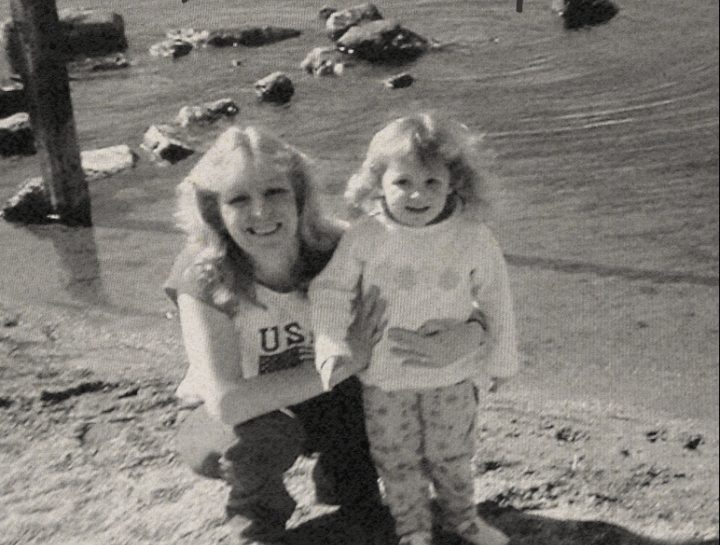 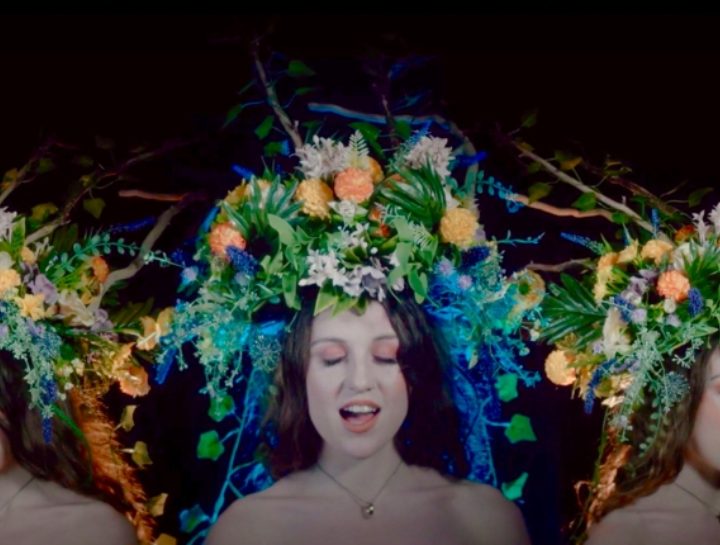 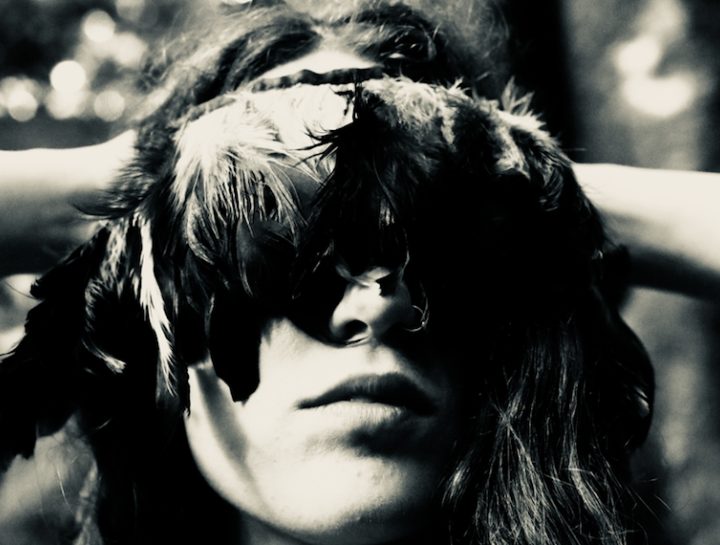 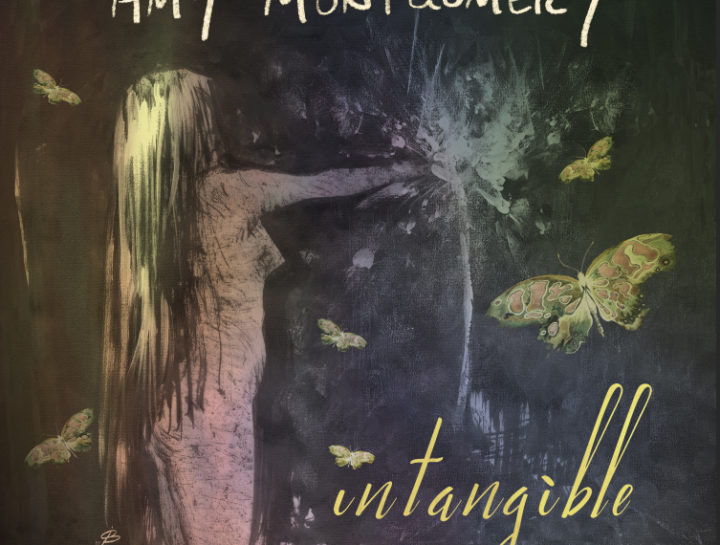 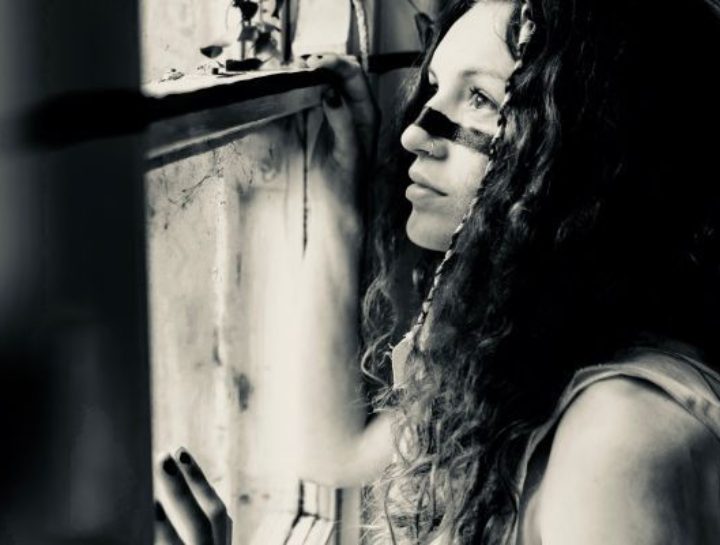