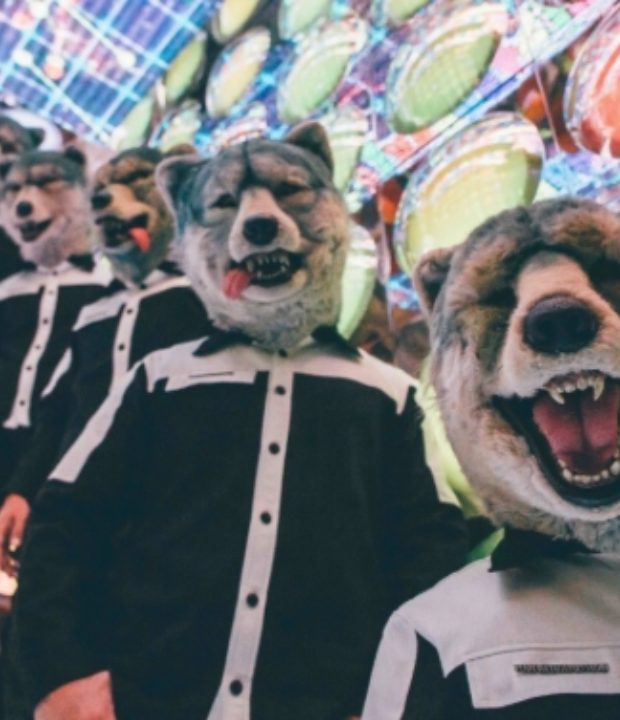 MAN WITH A MISSION

Japanese superstars MAN WITH A MISSION have announced a UK & European headline tour for February and March next year, including two UK dates. Tickets will be on sale from 10am on Friday through Live Nation.

Starting with a show at Manchester’s Academy3 on the 27th February, the band will play London’s ULU the following night before heading to Europe for shows in Germany, France and Russia.

The tour follows the release of their most recent album, Chasing the Horizon, out now. The album is the wolf collective’s fifth in their native Japan but their first brand new album to be released worldwide and has received widespread critical acclaim.

The album features the previously released singles ‘Hey Now’, ‘Take Me Under’, ‘Winding Road’, ‘Freak It! feat. TOKYO SKA PARADISE ORCHESTRA’, ‘My Hero’, ‘Dead End In Tokyo’, ‘Find You’, ‘Dog Days’ and ‘2045’, which have clocked up multi-million streams across YouTube and Spotify. The international physical 'World Edition' also features exclusive special bonus tracks including 'Mr. Bad Mouth', 'The Anthem' and 'Brave It Out'.

MAN WITH A MISSION are one of the most important and loved rock bands in Asia today. They sell out arenas across their homeland and have also completed sold out headline tours of the UK, Europe and US. The five-piece played their latest sold-out headline London show this year to an ecstatic crowd at The Dome, and also toured the UK with Don Broco.

Tickets will be on sale from 10am Friday and available here.

“They’ve got big hooks, bigger grooves, and they’re all the better to rock you with.”
Kerrang

“Wildly idiosyncratic and fizzing with ideas… something like eccentric genius.”
Rock Sound 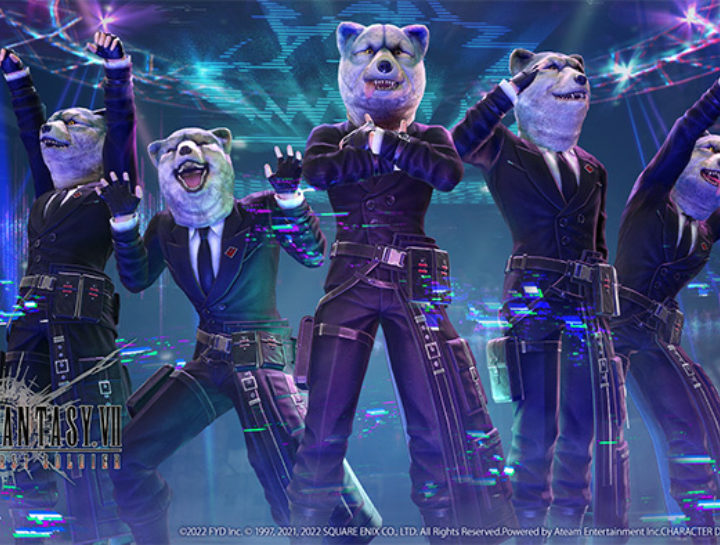 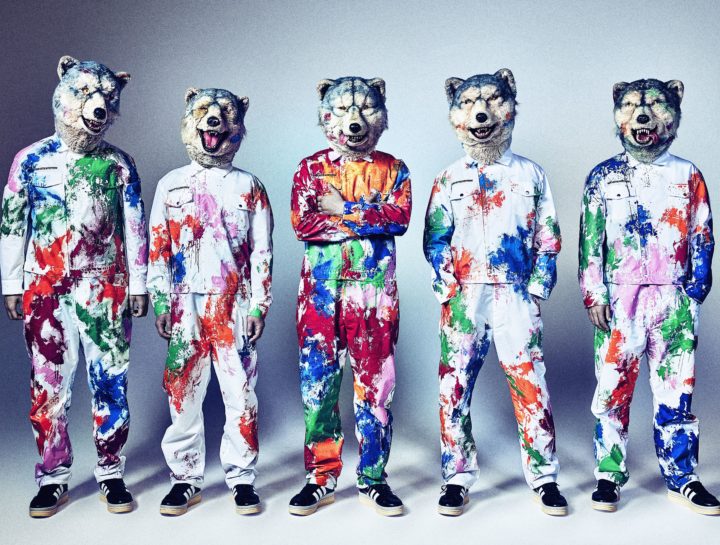 MAN WITH A MISSION release new single 'More Than Words' 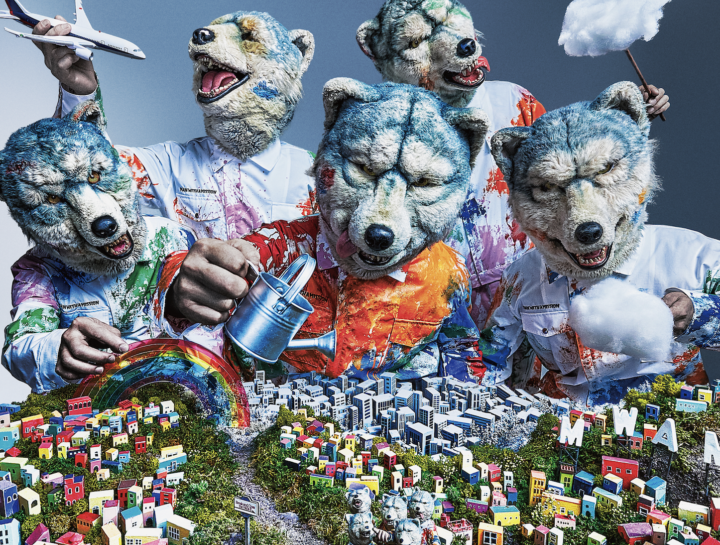 MAN WITH A MISSION announce new album tracklist and artwork 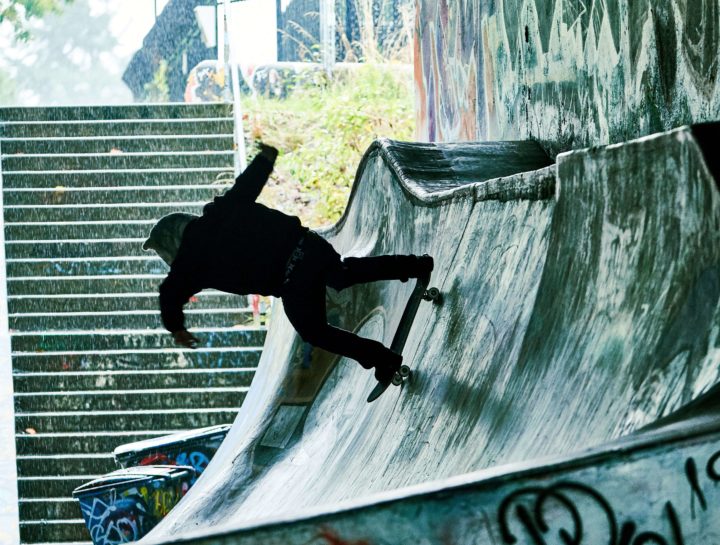 MAN WITH A MISSION announced for X Games 2022 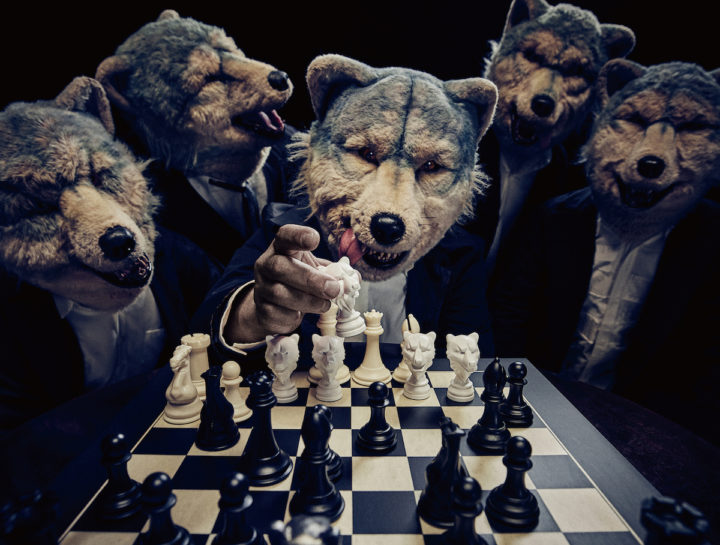 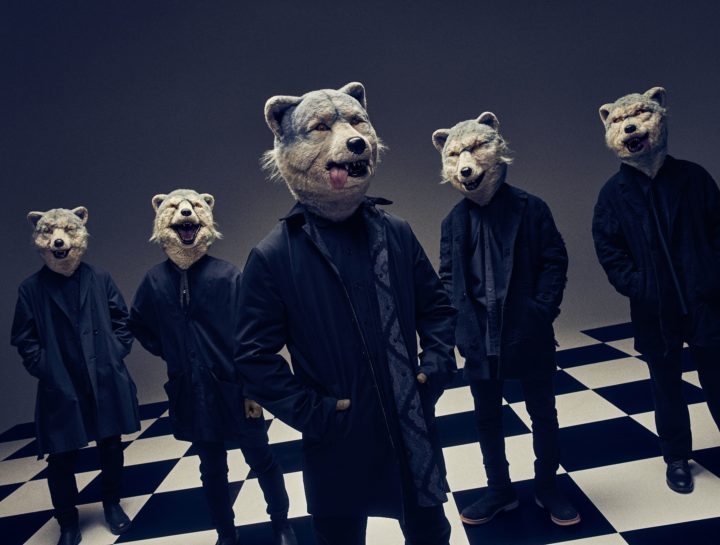 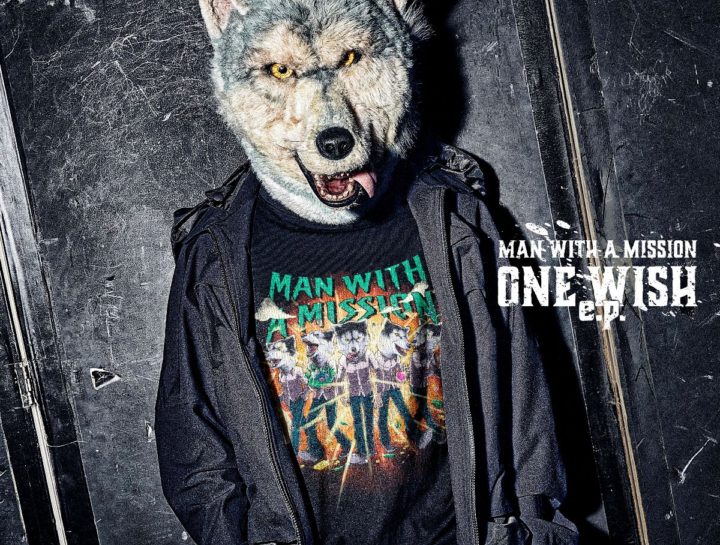 MAN WITH A MISSION release new 'ONE WISH e.p.' 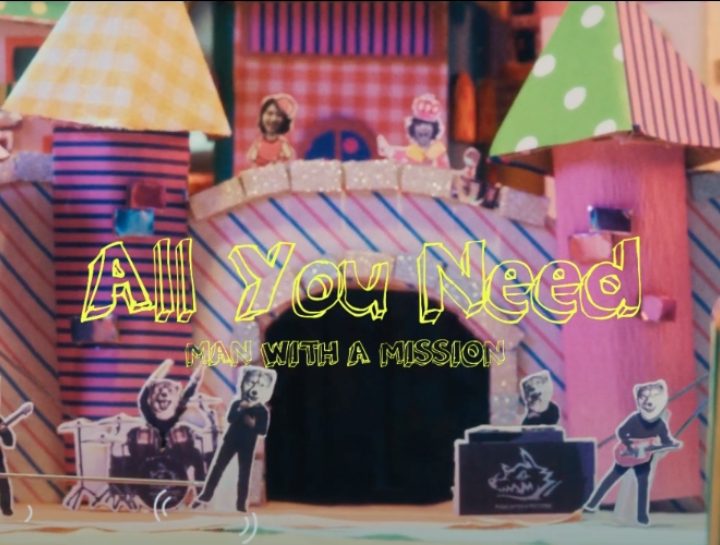 MAN WITH A MISSION release new single 'All You Need' 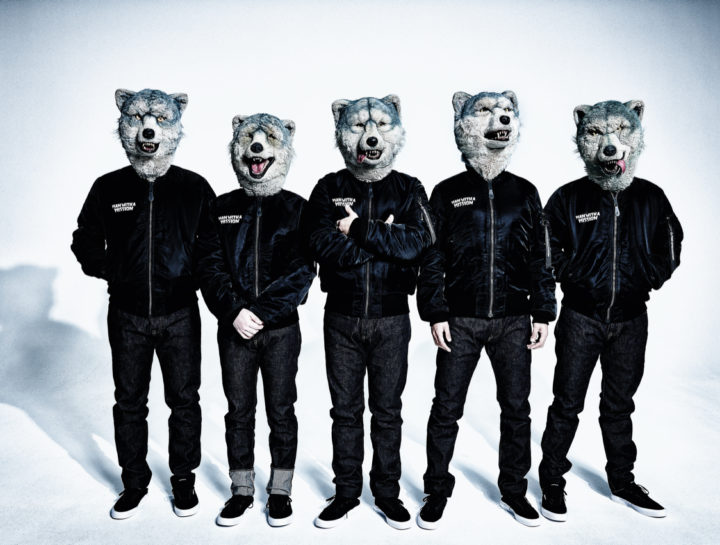 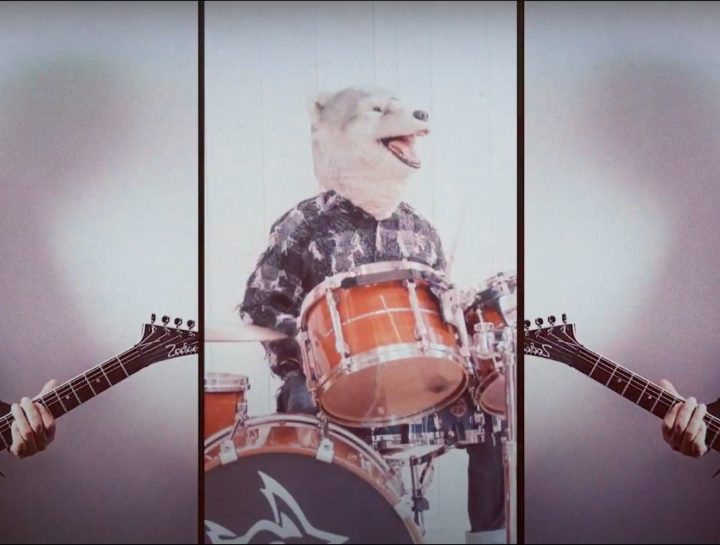 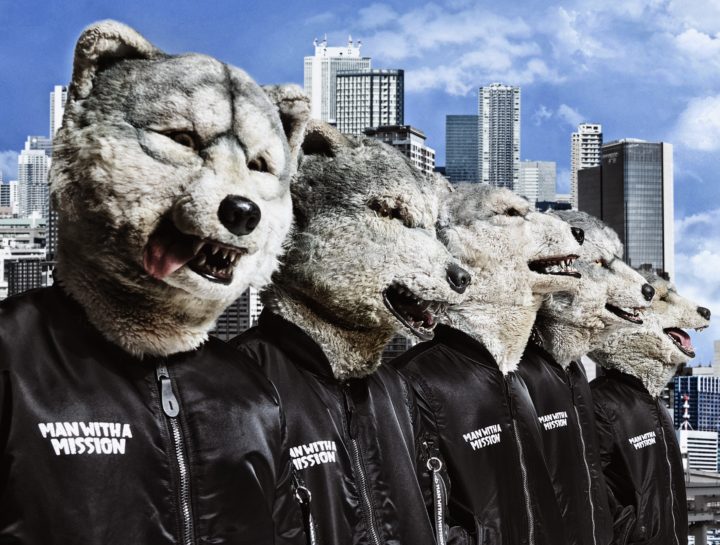 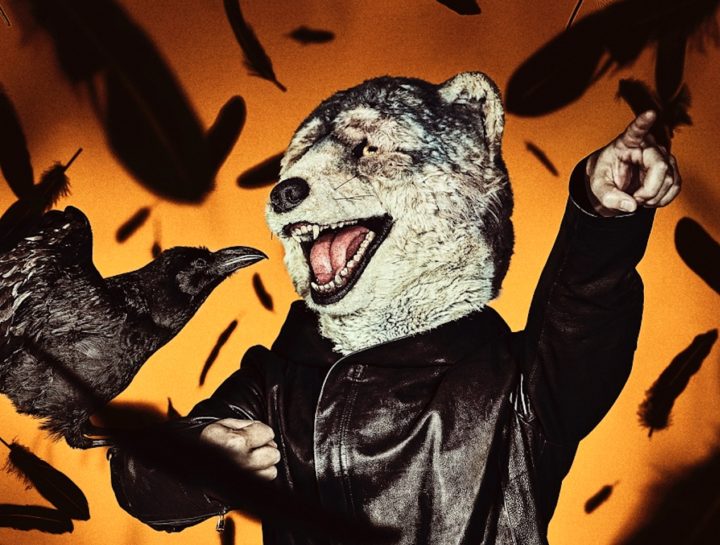 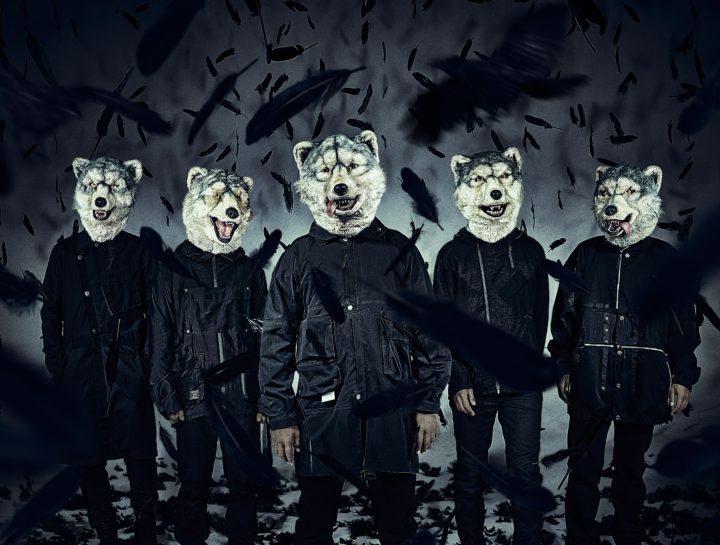 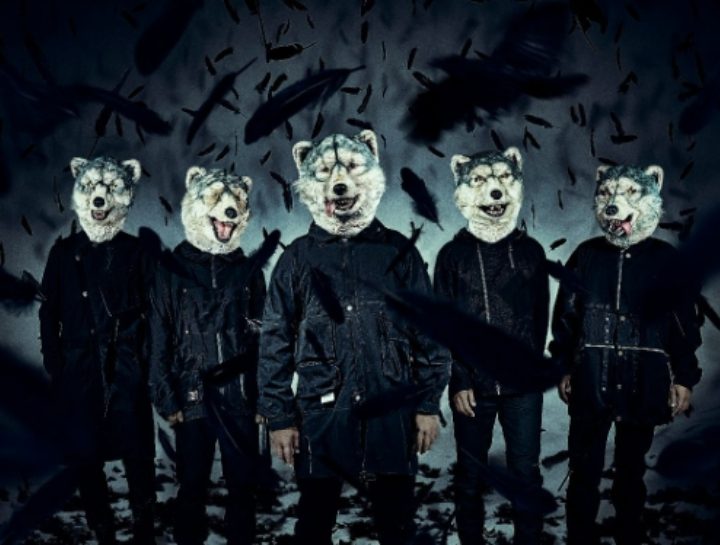 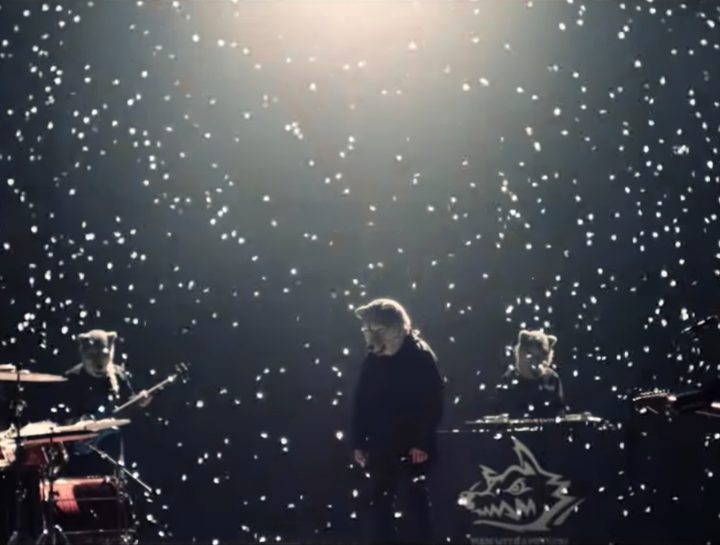 Japanese superstars MAN WITH A MISSION announce 'Remember Me' EP 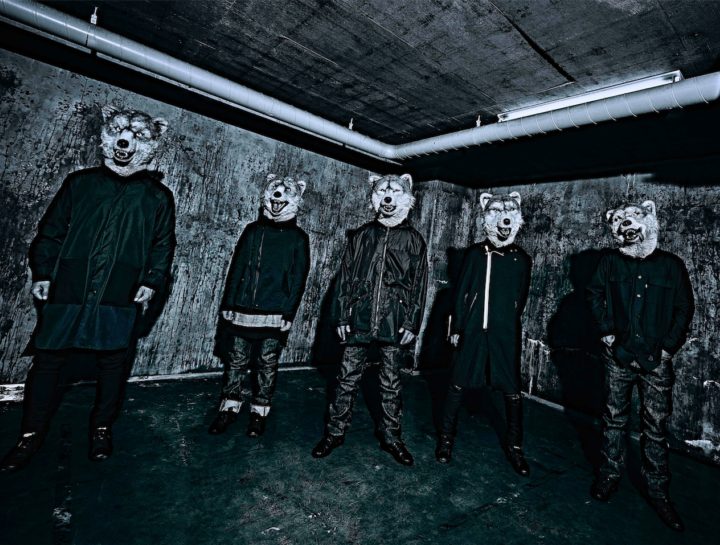 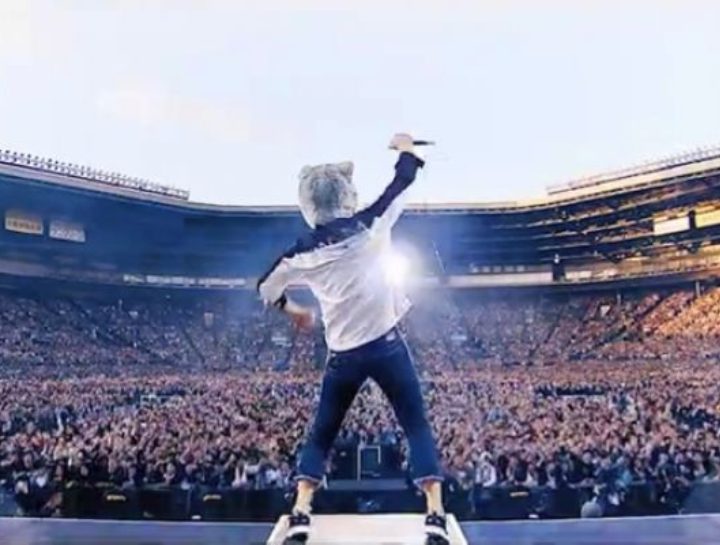 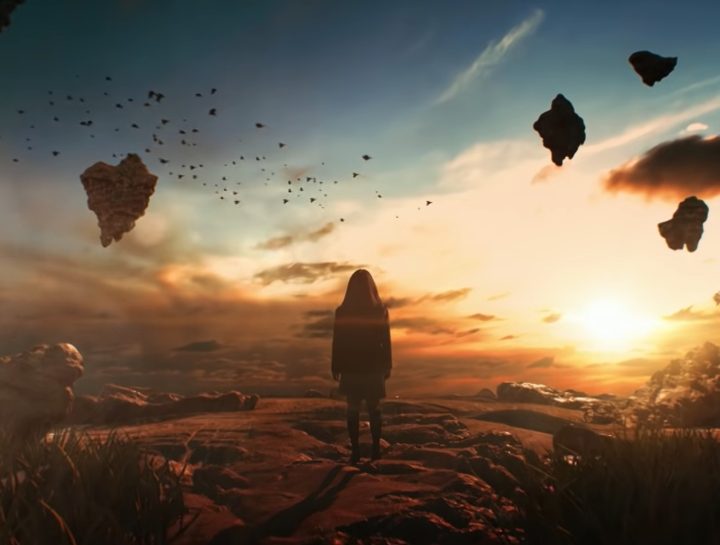 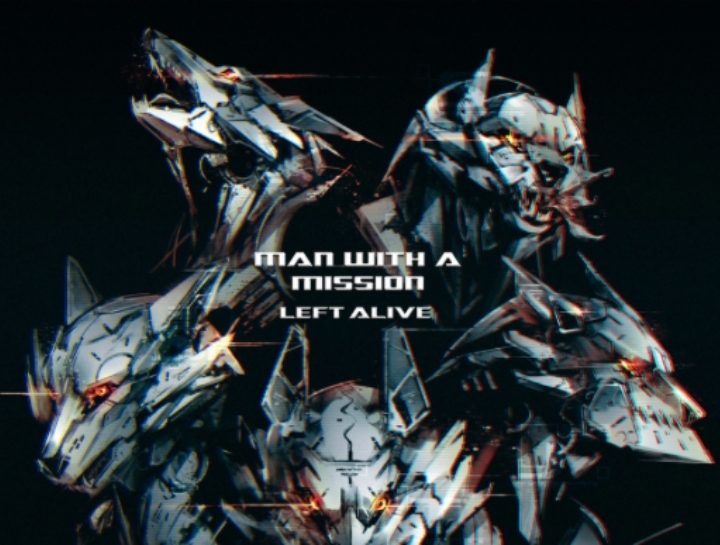 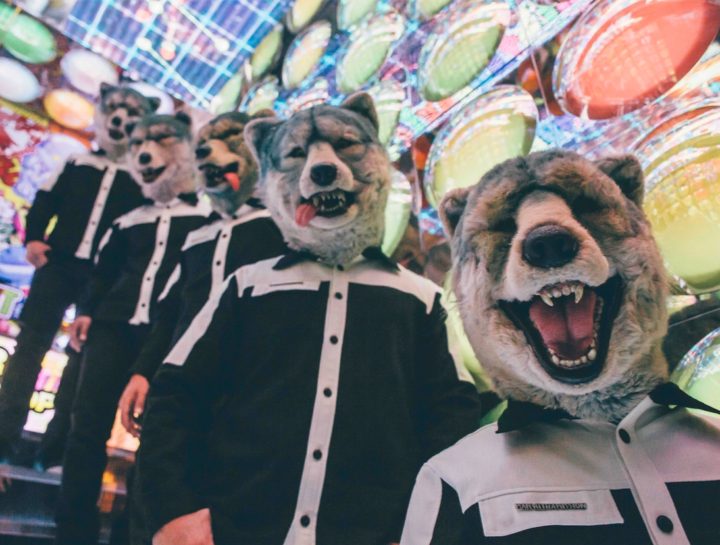 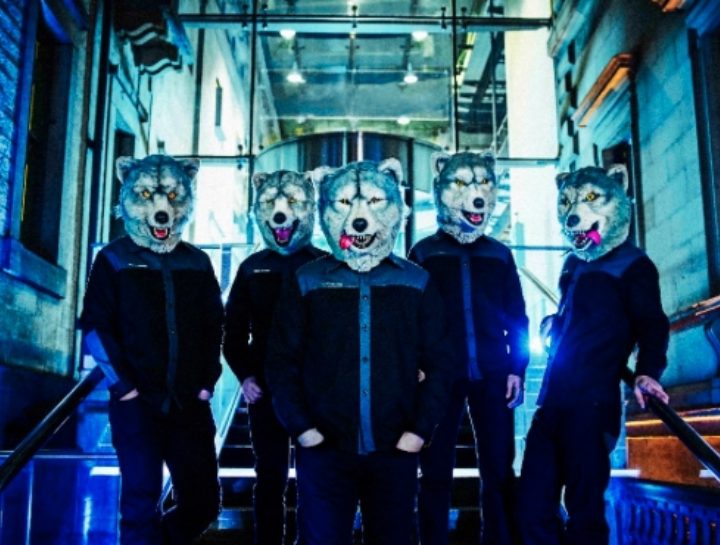 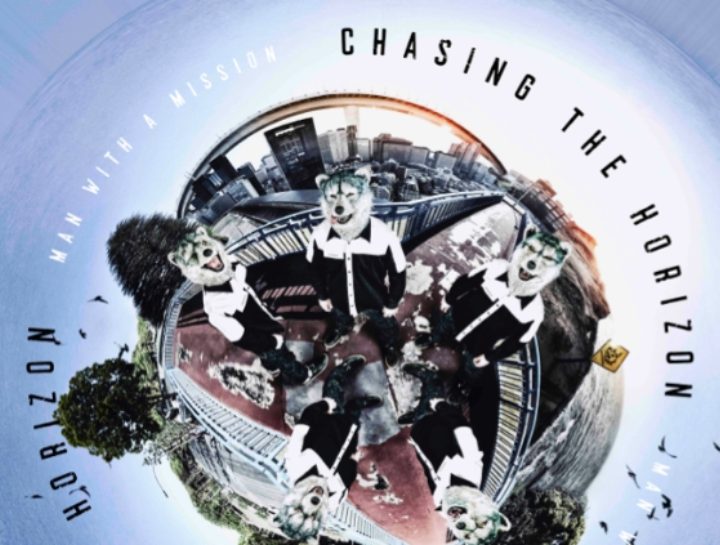 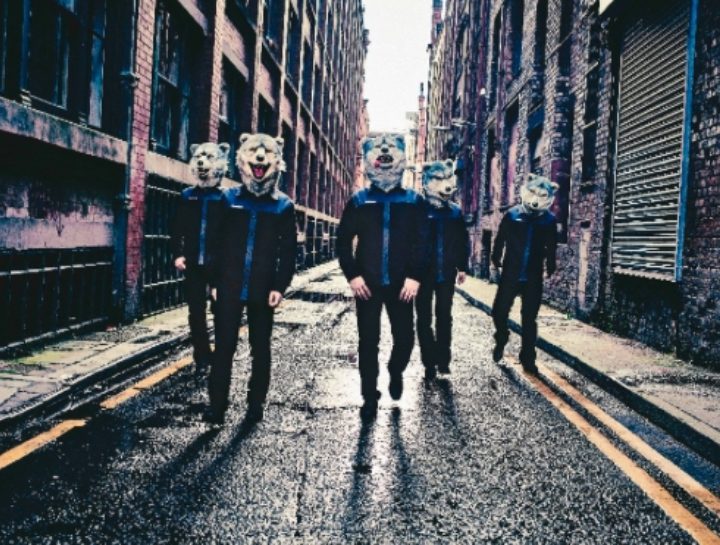 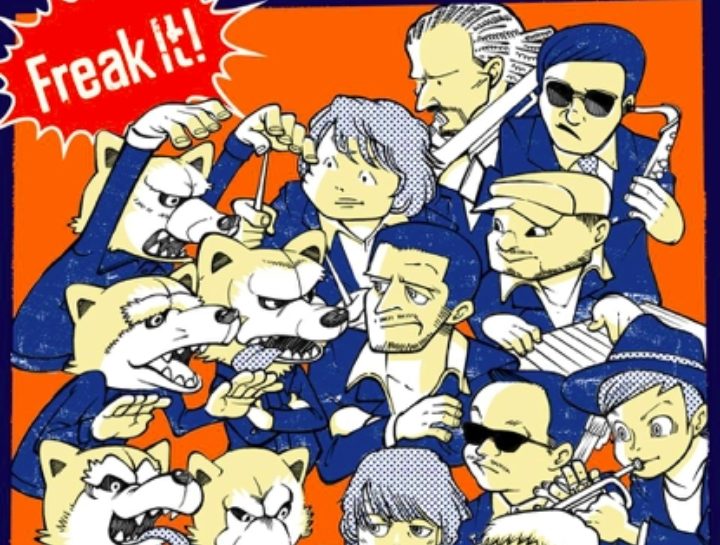 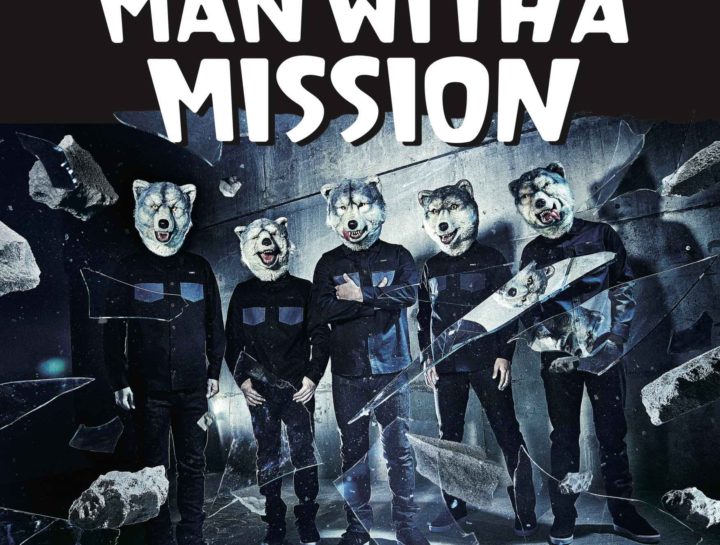 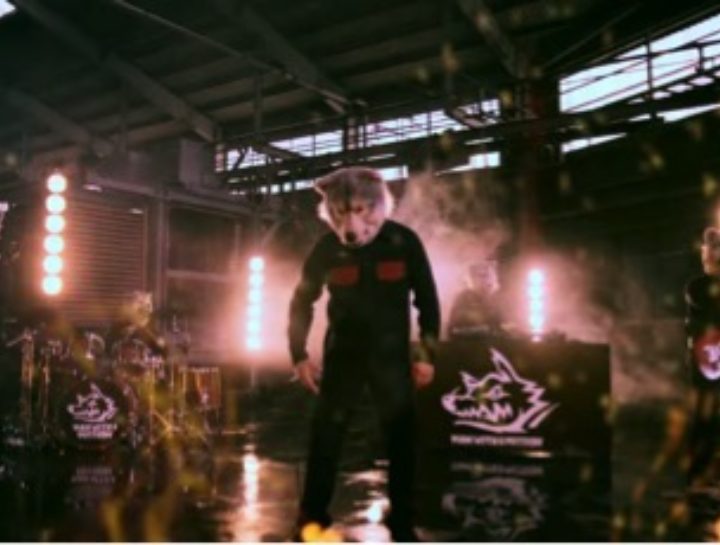 MAN WITH A MISSION release brand new single 'My Hero'