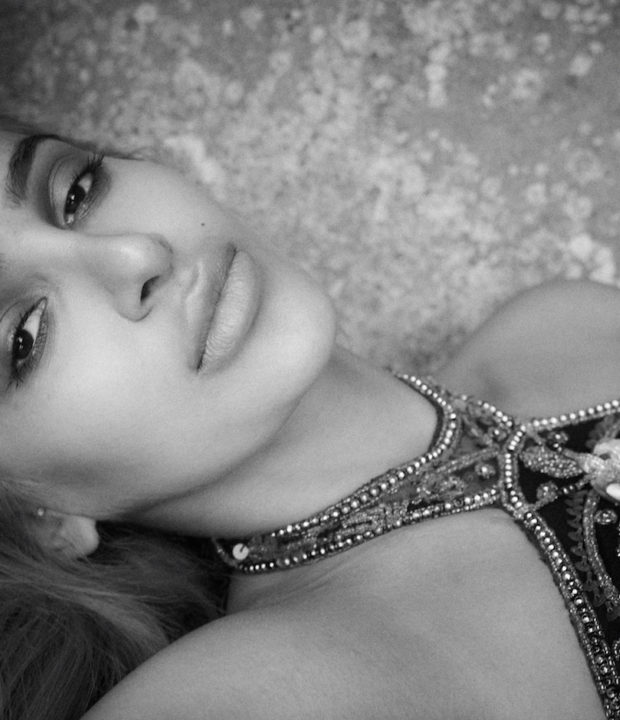 Nikita Bassi has released the video for her enchanting debut single ‘Satin’.

The video premiered with Flaunt Magazine who said, “The video perfectly complements the charming, nostalgic song, integrating imagery of flowers, dancers and, of course, satin.”

‘Satin’ was co-produced with Cores (Solange, The Streets, Gorgon City) and finds them pulling together sounds from Nikita’s Punjabi-Indian roots, pairing them with lush electronics and bass to blend pop and R&B seamlessly.

Nikita has been quick to win great praise across the board with the release of her debut single. The song is proving a radio hit with support from Huw Stephens at Radio 1, as well as BBC Asian Network’s Bobby Friction, who featured Nikita as the BBC Introducing Emerging Artist Of The Week describing her as, “sweet, sci-fi soul”.

There’s also been support from Janice Long at BBC Radio Wales and Brody Swain at BBC Introducing. She has also received early high profile critical support from the likes of Harper’s Bazaar India, In Stereo Magazine and many more.

Regarding the single Nikita says, “‘Satin’ was written at a time when I was trying to write love songs but had never really been in love. I was younger and had a Disney-esque idea in my head of what it would feel like. It’s funny now I’ve grown up and learnt that love is so much more complex (and beautiful) than that. I initially self-produced the track as an idea and didn’t revisit it for a while, but then I met Cores who somehow took that whole dreamy vision and planted it into the song.”

Having always lived in the UK, Nikita connects most strongly to her Asian roots through music. When writing, she uses the likes of Indian and African percussion, bansuri flutes and cathedral organs to deliver great depth to her mesmeric music.

‘Satin’ is a stunning release from Nikita Bassi and a tantalising first taste of what to expect from the singer this year. 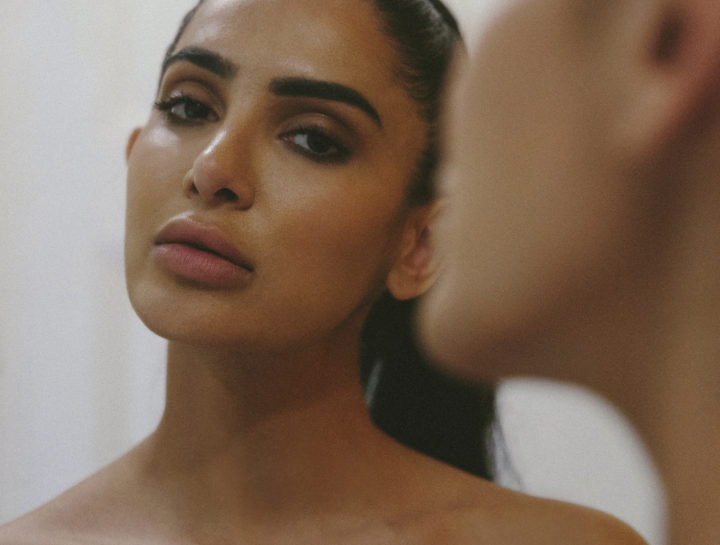 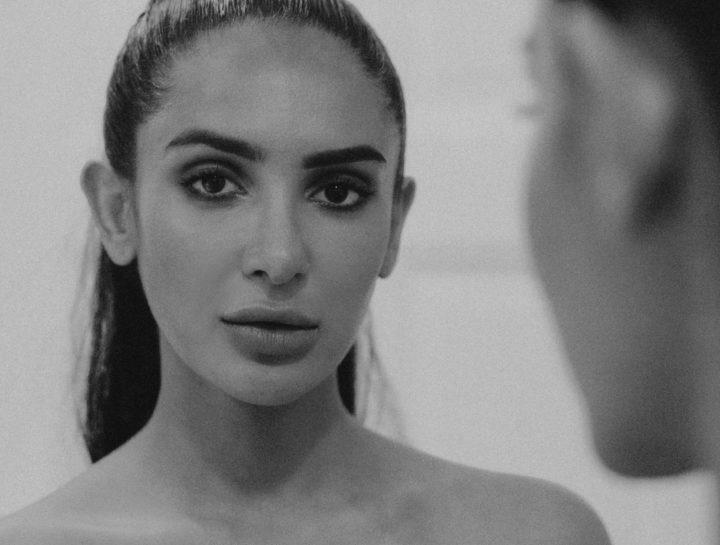 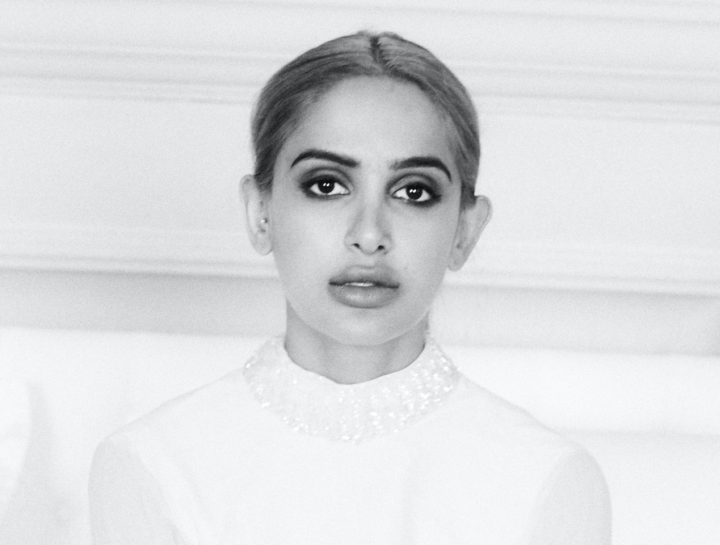 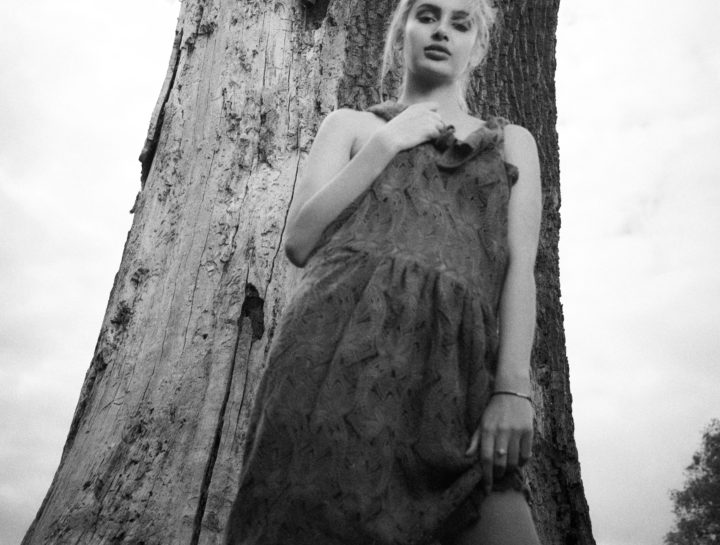 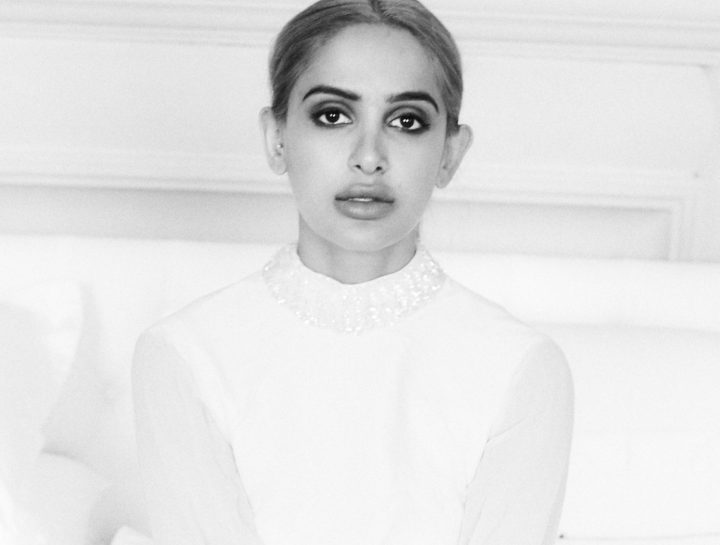