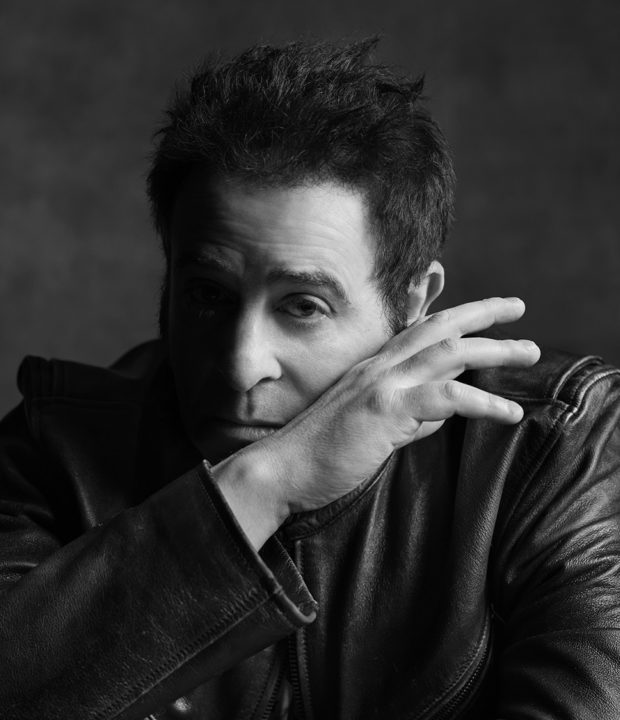 Produced by Brian Deck, the four-track, nineteen-minute suite is available now worldwide. Listen to BUTTER MIRACLE, SUITE ONE is available HERE as individual tracks and HERE as a complete suite.

Duritz wrote BUTTER MIRACLE, SUITE ONE while living by himself on a friend's farm in rural England in the summer of 2019. Following a five-year hiatus from songwriting and finally feeling inspired by his surroundings and frequent periods of isolation, Duritz penned the first track on the record, ‘The Tall Grass’. The lyrics, reminiscent of his mood, are simple, almost lament-like at the beginning but open up with a subtle shift of chord sequences and flowering melodies. While writing the end of ‘The Tall Grass’, Adam found the track effortlessly flowed into another song, ‘Elevator Boots’ the band's first single in nearly seven years that appropriately broke the top 10 at AAA Radio in less than two weeks.

Lyrics changing melodies and melodies changing the music, BUTTER MIRACLE, SUITE ONE was stylistically written so that each song flowed seamlessly out of the track before, creating one masterfully written song. ‘Elevator Boots’ segues into ‘Angel of 14th Street’, a mythical portrait of New York City whose climatic crash is the first power chord in the intro to the final song, ‘Bobby and the Rat Kings’. A profoundly personal track to round out the suite, ‘Bobby and the Rat Kings’ pays tribute to Duritz’s adolescence in San Francisco, the allure of what takes place in the middle of the night, and the mysterious magic of music.

Timed to the record release, Counting Crows also announced today their return to the road with the Butter Miracle Tour of the USA, kicking off in August 2021. Tour dates and cities are available at CountingCrows.com. Additional information and ticket on sale will be released soon.

Counting Crows have enchanted listeners worldwide for more than two decades with their intensely soulful and intricate take on timeless rock & roll. Exploding onto the music scene in 1993 with their multi-platinum breakout album, August and Everything After, the band has gone on to release seven studio albums, selling more than 20 million records worldwide, and is revered as one of the world's most pre-eminent live touring rock bands.