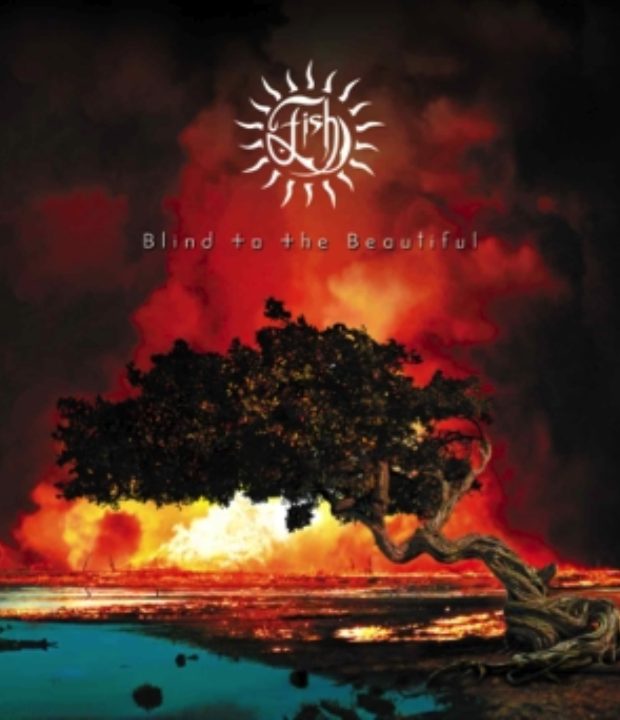 Scottish singer and songwriter Fish returns next month with his first single in six years, the gorgeous ‘Blind To The Beautiful’, taken from the hugely-acclaimed album, ‘A Feast Of Consequences’, which follows its limited, fanclub-only release six months ago with a full UK release on April 28th 2014.

‘Blind To The Beautiful’ is a deeply moving ballad with a very prescient message; a paean to the disappearing world that climate change is bringing and a howl of sad frustration at our generation’s culpability in that fact.

Opening with a gentle acoustic guitar and a beautifully sung vocal from Fish – complemented by a gorgeous backing vocal from Elisabeth Troy (featured vocalist on the new Clean Bandit single ‘Heart On Fire’ the follow-up to the huge smash hit ‘Rather Be’), and violin by Aidan O’Rourke who has just been named Musician Of The Year at the BBC Radio 2 Folk Awards – ‘Blind To The Beautiful’ is one of the finest songs Fish has produced; the mark of an artist maturing through the years with more and more to say.

‘Blind To The Beautiful’ features upon the album ‘A Feast Of Consequences’, which is being released through Kobalt Music in the UK at the end of April. A remarkable collection that is being hailed as the finest of his long and illustrious career, it was produced by Calum Malcolm (The Blue Nile/Prefab Sprout)

Originally available to buy only through Fish’s website (www.fishheadsclub.com) it is now getting a full UK release both physically and digitally through all the usual outlets. The album will also be available for the first time as a stunning, heavyweight vinyl, double album in a beautiful gatefold sleeve.

Early reviews have been outstanding, with critics raving about the breadth, drama, musicality and emotion on display throughout the album. Touching on themes as varied as the environment, celebrity culture, social media, dwindling resources, personal tragedy and emotional recovery, its centrepiece is the five-song suite at its heart entitled ‘The High Wood’ which is all about the terrible experiences of the troops in World War One.

As we remember the outbreak of the First World War in 2014, its centenary year, this collection of songs serves as a poignant reflection upon the sacrifice that was made for us… “Lest we forget!”

“Moving and thought-provoking… a vivid, confident album that stands shoulder to shoulder with his best solo work” - Classic Rock

“Graphic and heartfelt to the point of being utterly unmissable. It’s certainly amongst the most remarkably powerful pieces of music to be released under Fish’s name… Essential” - Prog

“A fantastic piece of music… just a wonderful album” - Powerplay

Dates are as follows:

For further information and review copies of ‘A Feast Of Consequences’, please contact either