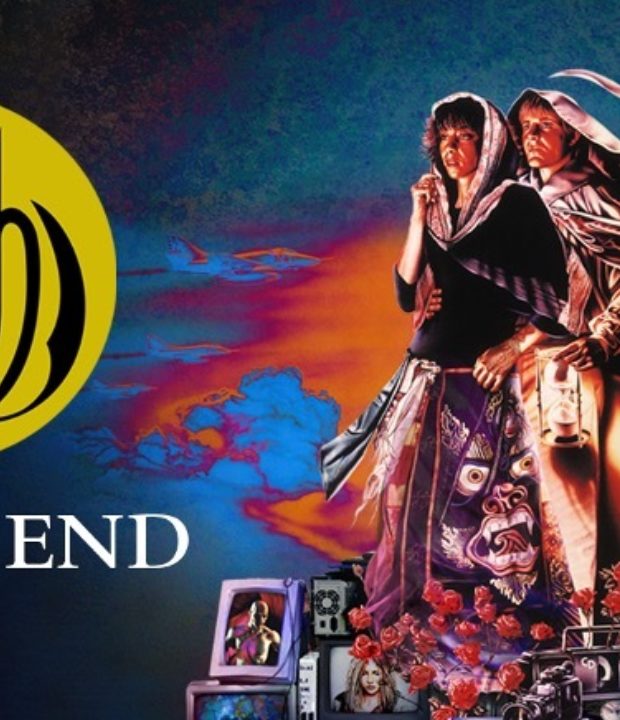 Following the stunning success of his final 2020 studio album Weltschmerz, and last month’s UK tour of songs from that album alongside the last ever full performance of his iconic 1990 debut solo album Vigil In A Wilderness Of Mirrors, FISH will be broadcasting a state of the art, multi-camera recording of the final show of that tour at the end of this week.

This unique concert was recorded live in front of a rapturous, sold-out audience at The Assembly Rooms in Royal Leamington Spa on November 24th 2021. Tickets for the global broadcast concert are available right now on Fish’s website – www.fishmusic.scot

The tour kicked off in Glasgow on November 14th and to be back on the road again, after all the delays caused by the pandemic, was an especially emotional experience for FISH and his band.

"Walking out on the stage at Glasgow O2 just a few weeks ago was incredible. The reaction from the crowd was overwhelming and we were all choking up with emotion. It had been 20 months since we'd last played live and the expectations were high on both sides. The new band line up clicked into place faster than anyone thought and the performances were all magical, with the crowds so uplifting every night. We were all just so pleased to be playing live again and it showed. The reviews were incredible right from the off.

“By the time we reached the Assembly Rooms in Leamington, where we had the film crew waiting to capture us in front of a sold out crowd, we were on full beam and up to gig speed and beyond. The show turned out to be incredibly special as it was a mix of relief reaching there in one piece while at the same time the band had come together and been recognised as a special line up, possibly the best for a very long time.

“It was sad that we'd be splitting up after this show and I think that propelled us into delivering a performance that was befitting to the occasion and left us a memory to be proud of. I think we achieved that with style and I’m so pleased to enable the fans who were missing out on this special setlist to at least see and hear it on the global broadcast.”

At over two hours and thirty minutes, this spectacular once only global concert broadcast will also include a special ‘extras’ bundle offering fans the chance to view exclusive backstage footage content, soundcheck highlights, behind the scenes interviews, a gear ‘walk through’ from the band members and an exclusive piece of collectible artwork from long-time collaborator and acclaimed designer Mark Wilkinson.

For those fans that have been immersed in the lyrics and muse of FISH for the last four decades, the Vigil’s End concert and broadcast represents a very special celebration to mark the final full performance of Vigil In A Wilderness Of Mirrors, including tracks such as the emotional and endearing A Gentleman’s Excuse Me, the way-ahead-of-its-time social commentary on family abuse in the hard hitting Family Business and fan classics such as State Of Mind and The Company. 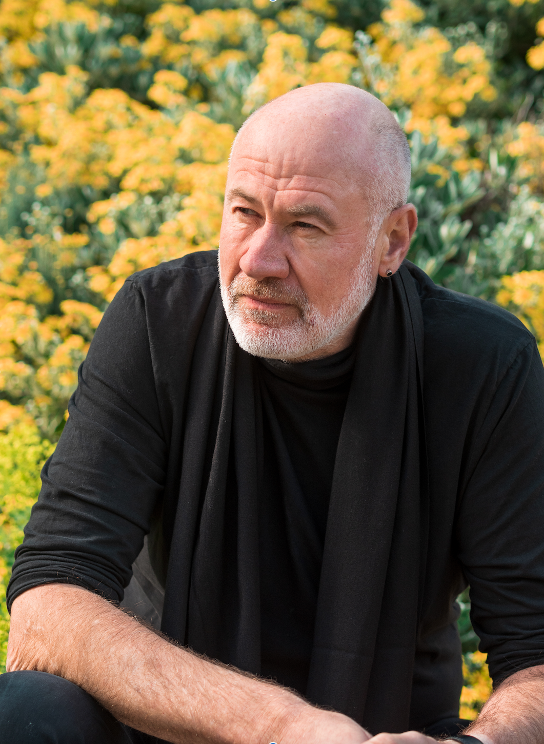