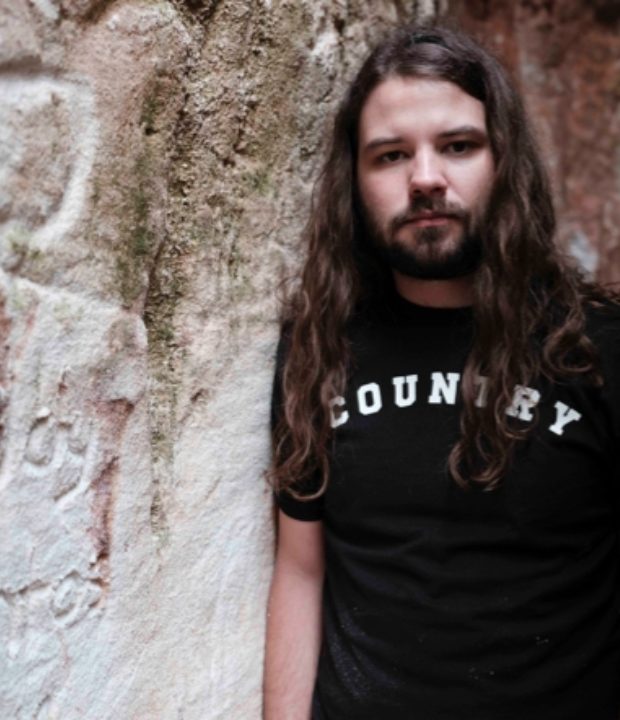 Brent Cobb has announced a UK and European tour for September. The Grammy nominated singer-songwriter will play twelve dates around Europe, including five shows in the UK.

Commencing at Whelan’s in Dublin, Cobb will then play four shows in the UK, including dates in London and Manchester, before a stop at The Long Road Festival in Lutterworth, and a final UK show in Brighton. The tour continues throughout September, with shows in the Netherlands, Germany, Denmark, Sweden and Norway.

Recorded at Nashville’s RCA Studio A with Grammy Award winning producer Dave Cobb, the album features eleven songs including the singles ‘King of Alabama’,‘Ain’t A Road Too Long’, which debuted last year, and ‘Mornin’s Gonna Come’.

Released in 2016 to universal acclaim, Uncut said of the album, “the work of a man who’s finally found his calling”, while Mojo said, “It would be a true tragedy if we had to wait another decade for more of his intimate, timeless music.”

Since the album’s release, Cobb was also nominated for Emerging Artist of the Year at the 2017 Americana Honors & Awards and made his television debut on CONAN. Cobb was born in Americus, Georgia, about an hour east of Columbus, in the rural south-central part of the state. In addition to his work as a recording artist, Cobb is widely respected as a songwriter garnering cuts by Lee Ann Womack, Luke Bryan, The Oak Ridge Boys, Little Big Town, Miranda Lambert and more.