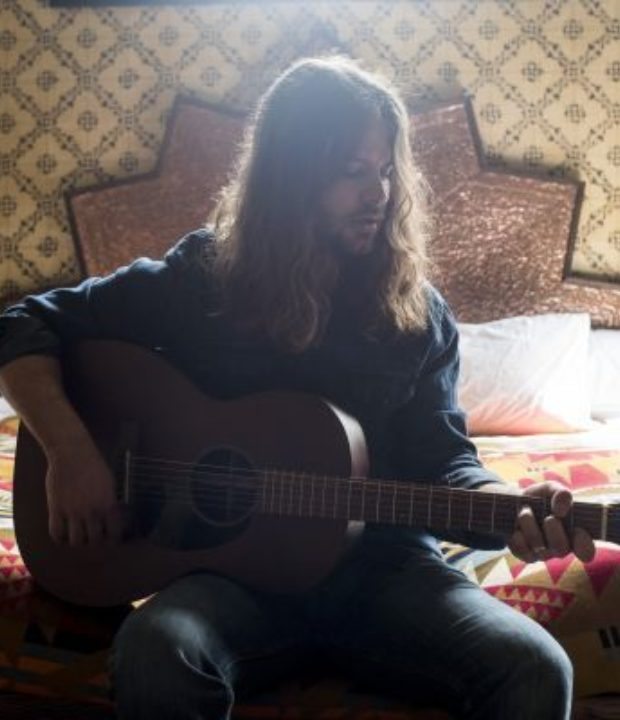 Georgia native Brent Cobb has announced the release of his new single ‘Shine On Rainy Day’, which is taken from his debut album of the same name, to be released in the UK next year.

Having just been on tour with Anderson East and a recent support slot with Chris Stapleton, Brent will be bringing his soulful Southern charm to the UK for a number of dates in January.

Released in the US earlier this year to widespread critical acclaim, Shine On Rainy Day is an album Brent’s been trying to make for a decade and saw him enlist the help of his cousin and fellow Georgian, Dave Cobb, the Grammy Award-winning producer (Chris Stapleton, Jamey Johnson, Sturgill Simpson and Jason Isbell).

Brent wanted to record an album that felt Southern, though not the kind of Southern you might expect. Neither Southern rock nor mainstream country, the sound sits somewhere on the wide bandwidth that exists between the two and sees Brent alternating between light and dark by channeling his influences of rural life.

Cousin Dave helped him find the right vibe, full of blue-eyed soul, country funk and the kind of swamp boogie sounds that predominated pop in the 1960s and early 1970s.

The album carries something of a Southern Gothic narrative, alternating between dark visions and self-deprecating scenes of black humour that bubble up in laugh-or-cry moments. He chose the album’s title after a friend heard ‘Shine On Rainy Day’ following a family tragedy and mentioned how powerful it was to him.

“When you have a bad storm that hits, the next day the trees are in full bloom and the grass is greener and lightning cleans the air up,” Brent said. “My friend called me up out of the blue and said that song hit him so hard. It’s talking about a rainy day, they’re going through a real life rainy day.”

2017 is set to be a busy year for Brent. As well as his UK dates in January, ahead of his forthcoming album release, he’ll also be out on the road across the US supporting the likes of Chris Stapleton, The Cadillac Three, Little Big Town, Nikki Lane and playing California’s Stagecoach Festival and the Newport Folk Festival.