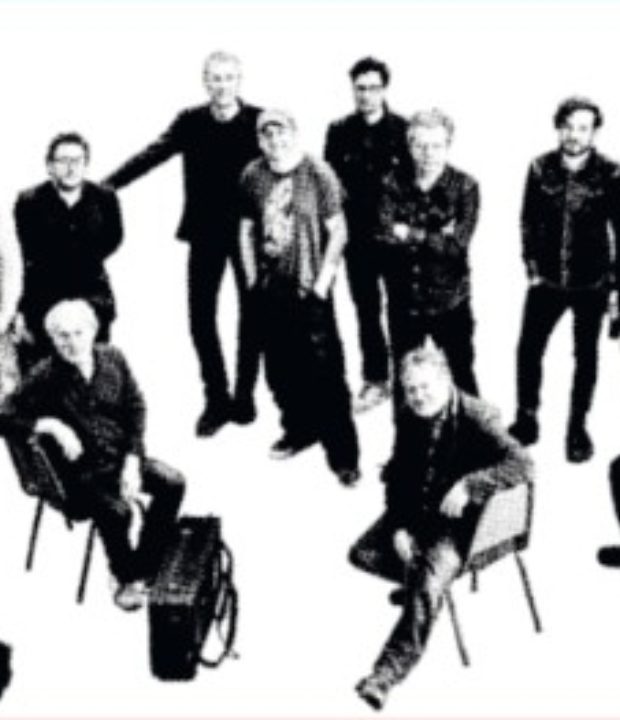 Both tracks will be featured on X Ambassadors’ new album, JOYFUL, which is set for release this spring on KIDinaKORNER / Interscope Records.

The band have also announced details of their JOYFUL spring headline tour, which finds the band joined by a number of different and exciting artists along the way including Jacob Banks, Misterwives, Mondo Cozmo, Now Now, Son Little and The Aces among others during dates in the US and Europe.

The massive three-month trek will see the band come to the UK on March the 19th for a show at London’s Brixton Electric, forming part of the European leg of the tour.

X Ambassadors will be showcasing new material from JOYFUL along with fan favourites such as their double-platinum single ‘Unsteady’ and platinum hit ‘Renegades’ – which spent 12 consecutive weeks at No. 1 at Alternative Radio in the US.

Tickets for the tour are on sale.