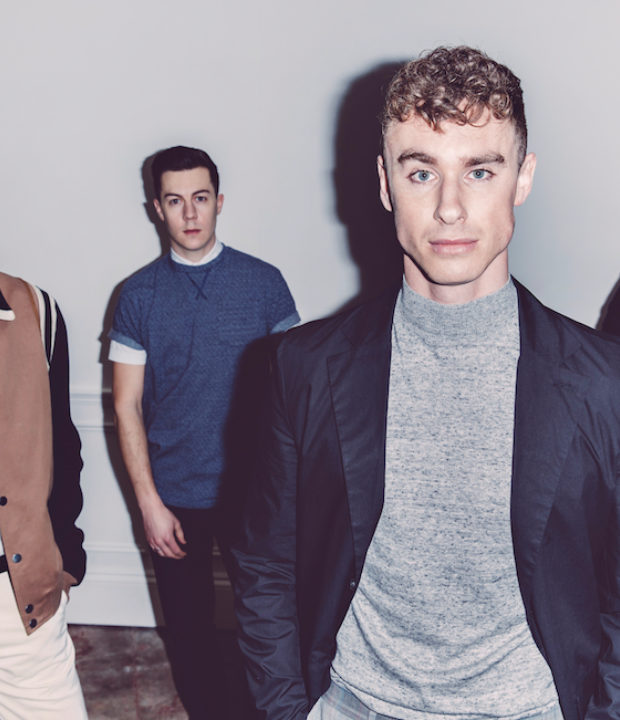 Filmed in LA, the video is a playful update of Miami Vice chic featuring the Bedford four-piece, white-suited and poolside, bathed in neon lights and the state’s blazing sunshine… a veritable Club Tropicana for the modern age!

Automatic’ is the title track of Don Broco’s recently announced second album which is due for release on August 7th. Electrified with massive crossover potential the upcoming album sees the band exploring pop, funk and rock in a huge melting pot that shoots the band into the stratosphere as one of the most exciting acts of 2015.

Last week Don Broco announced their biggest headline show to date, which will see them lay waste to London’s Brixton Academy on December 13th. However fans will get their first live taste of Automatic when Don Broco hit the road this summer, kicking off with their hotly anticipated performance at Slam Dunk festival in May.